I had actually wanted to devote an article to the entirety of Akiko Kobayashi's（小林明子） 5th studio album, "Bon Voyage" which came out in September 1989, but the only track available on YouTube from that release was this one grand ballad, "Perfect Love".

"Perfect Love" stands out since it seems that Kobayashi decided to go all Whitney Houston/David Foster. I mean the song is just one big crescendo of a love story of a woman wanting to repair a relationship that may have gone stale or off the rails for some reason. Complete with orchestra, the only things missing from it are the parting clouds and the wide beam of sunshine blasting through to the ground....and perhaps the smiling visage of Karen Carpenter at the top nodding approvingly. Kobayashi did create the music and the all-English lyrics.

It's a pity, though, I can't (at least for now) come up with a full article on "Bon Voyage" since the album was released about 18 months after her last release in March 1988, the Richard Carpenter-produced "City of Angels". Until that time, it had been the longest gap between albums for Akiko Kobayashi, and right from the appearance of the album cover, there was a sense that the singer wanted to go off into another direction. Most of the tracks on her 5th album were still very much in the pop vein, but there was a different feeling in the music...a certain lightness and expansion in the mood (which admittedly probably wouldn't apply to "Perfect Love"), thanks to collaboration with artists such as Osny Melo. Kobayashi was no longer restricted to the West Coast of the United States or Japan. And therefore, I think that title "Bon Voyage" was well chosen.

P.S. Happily, I could find some more songs from the album, so you can finally look at the write-up here. 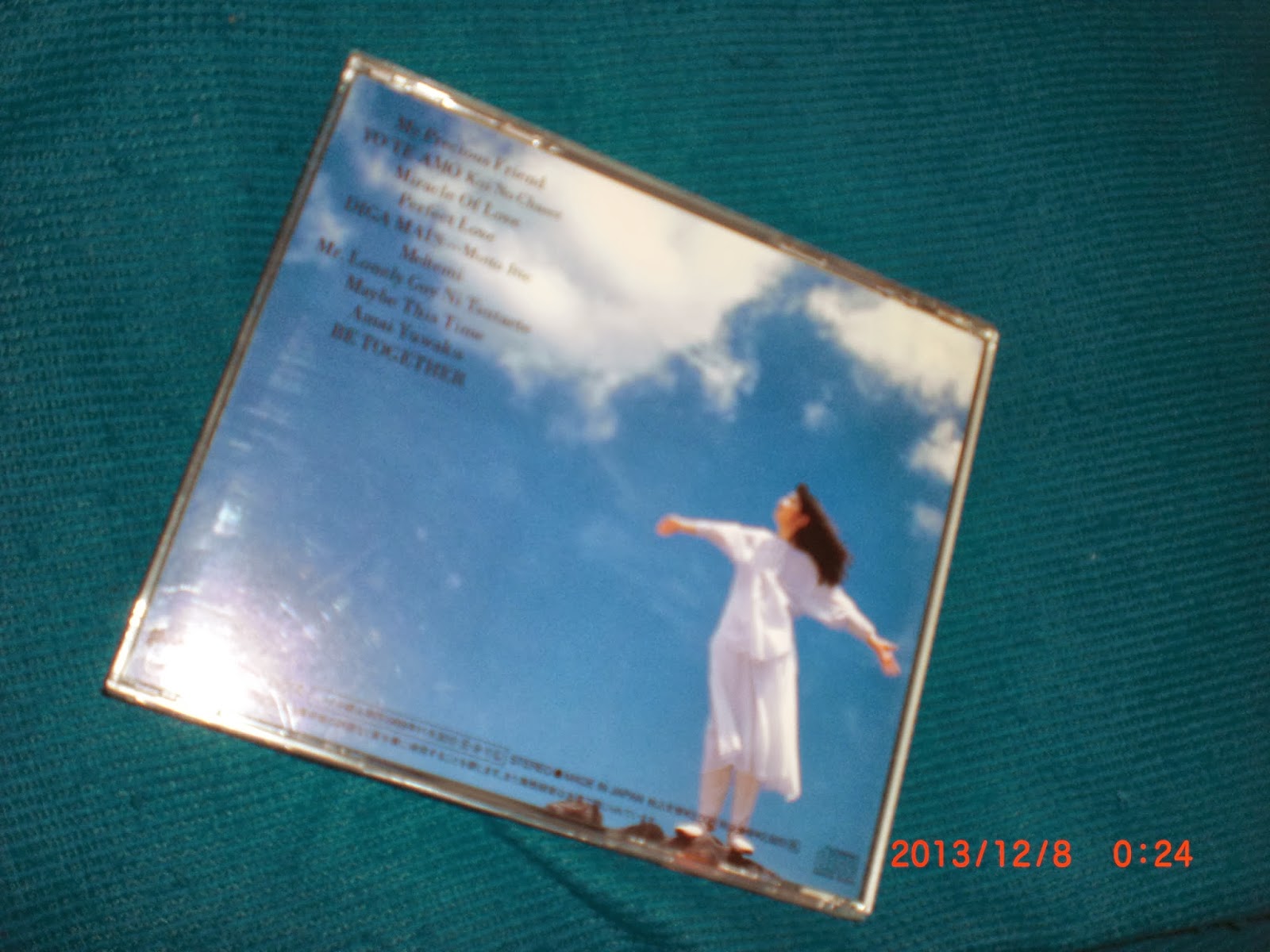 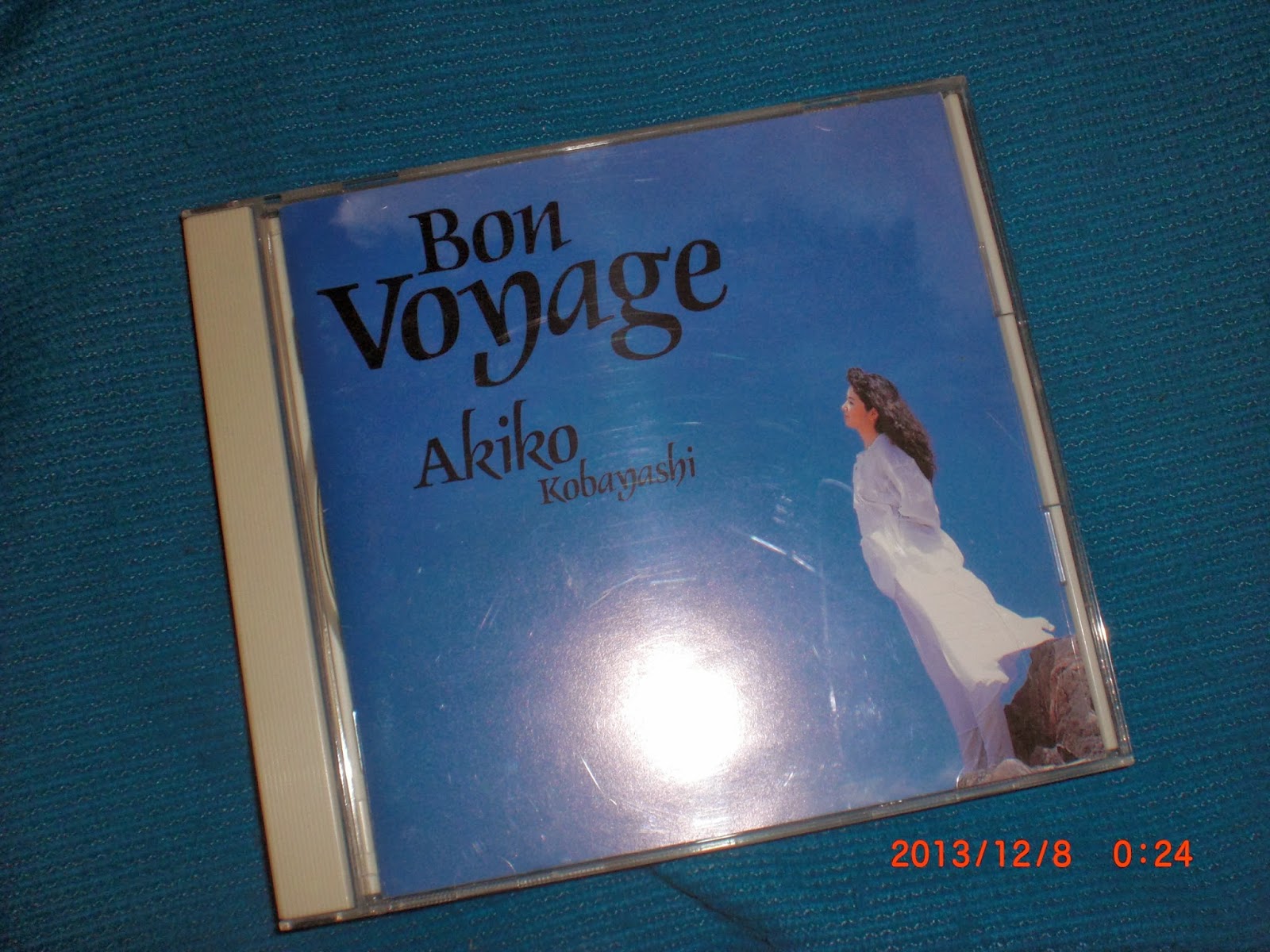