Another cool and swingy number from Yoshie Nakano （中納良恵）and Masaki Mori （森雅樹）of Ego-Wrappin', "Ashinaga no Salvador" (Long-Legged Salvador) is one of those tunes to suck back a cigar while swirling that glass of brandy in a comfy armchair. This is a track from their 3rd full album of "Night Food" (July 2002) and I enjoy the muted horns along with the relaxed evening guitar.


I came across this one via their music video which unfortunately isn't on YouTube (well, now it is) or any of the other sites but it had Nakano and Mori slowly traversing the desert at dusk which makes for an appropriate scene for the song. It sounds perfect for that time of day. The other thing I was interested in about the song was the first half of the title "Ashinaga". I've often seen or heard that word in various aspects of Japanese pop culture whether it be through certain characters on TV or in other song lyrics, but the Japanese did have a thing for height way back when (as did I when I was a kid....luckily, those growth spurts kicked in). Then all those fast food chains landed in the country and people aren't so self-conscious about it anymore. 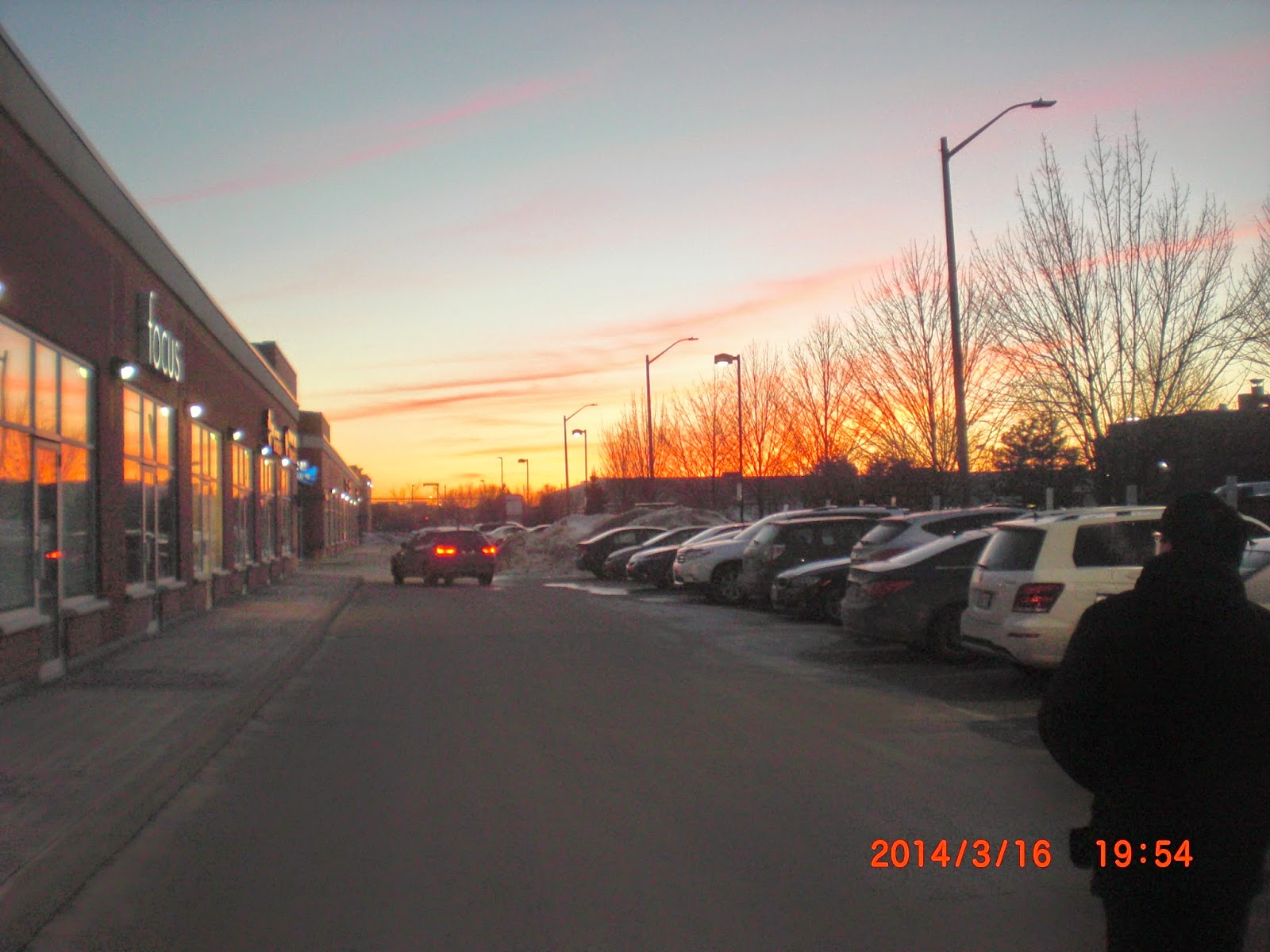