I heard Kyon-Kyon's "Yoake no MEW" (Daybreak Mew) on the Kohaku Utagassen and for some reason, it's been the only song that she has sung among her 6 appearances on the program that has stuck with me all these years. I suspect it's the way that she sings the title and the line "Ai wo gomen ne..." （愛をごめんね...Sorry for my love）which makes me feel that either she or I should be rolling up into a ball and licking a front paw or something.


Also, after remembering just that Kohaku version, the original recorded version comes across as being somewhat more upbeat, and that's considering that the Yasushi Akimoto（秋元康）-penned lyrics are about an impending breakup between a couple. Kyohei Tsutsumi（筒美京平） was responsible for the slightly Asian-sounding melody.

The song was released in July 1986 as Kyoko Koizumi's（小泉今日子） 19th single. It peaked at No. 2 and became the 71st-ranked single of the year. The track also belongs on her 10th album from March 1987, "Hippies" which reached No. 3. 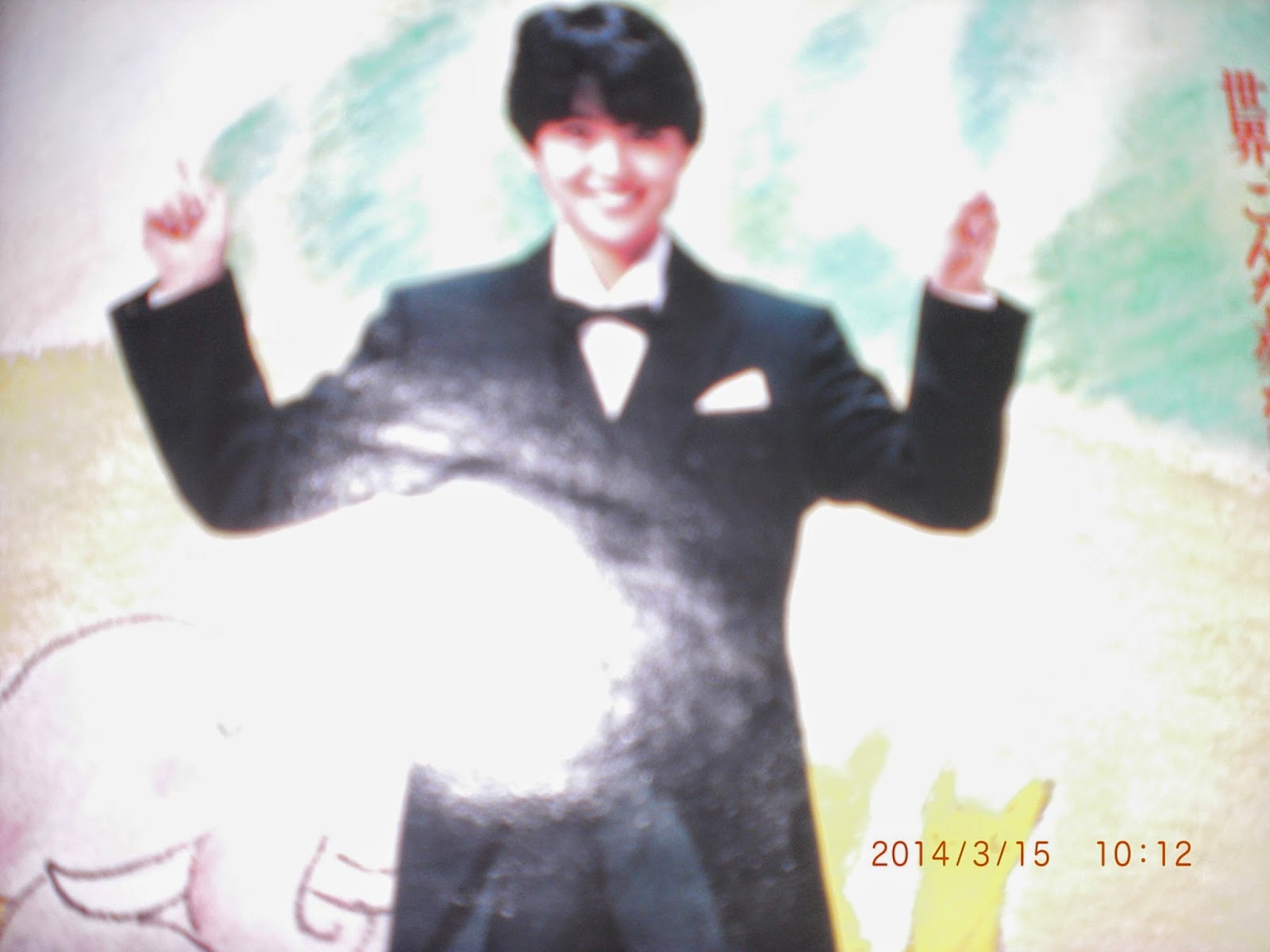