When I first googled Yuko Sugita’s kanji (杉田優子) to look for samples of her music after coming across a curious cover of her first LP “Monsoon Baby” (モンスーン・ベイビー) on Stereo Records, I had to waddle through numerous pages of another opera singer with the same name before getting any relevant results. There’s almost no information available online on this singer-songwriter from the late 70’s. No CD reissues of her albums either. The little I could gather came from a brief post here and musician credits from Stereo Records. Being such an obscure singer, she had some prolific people backing her up, including Ryuichi Sakamoto (坂本龍一), Tatsuo Hayashi (林立夫), Tsugutoshi Goto (後藤次利), and Shigeru Suzuki (鈴木茂) (who also arranged her music). Sugita herself released only two albums and a few singles between 1977 and 1979 and then disappeared from the scene altogether, aside from random appearance on a backing chorus at Amii Ozaki’s 1983 concert. I tend to be interested in unknown names, but her story just takes the cake in obscurity competition.

Despite Sugita’s lack of publicity, she is a pretty interesting singer. Her music is typical pop with a New Music touch, which was trendy at the time, but she delivers it in snappy fashion which I found refreshing, since I associate the genre with a more languid mood. “Shuu Densha” (終電車…Last Train) is a mid-tempo track with a somewhat rollicking attitude. Not sure what the lyrics are going on about, but I like that swaying rhythm created through the bass, the drums and the percussions in the background. Latter half Candies sprang to mind as I was listening to this, but I’m sure there are more appropriate comparisons.


Here’s the title track from the album. Some fun driving music. Like I mentioned above, much of her material is pretty upbeat.

I ended up parting with some of my cash to obtain the LP at the end. Liked what I heard and besides, it's always nice to own some rarities. 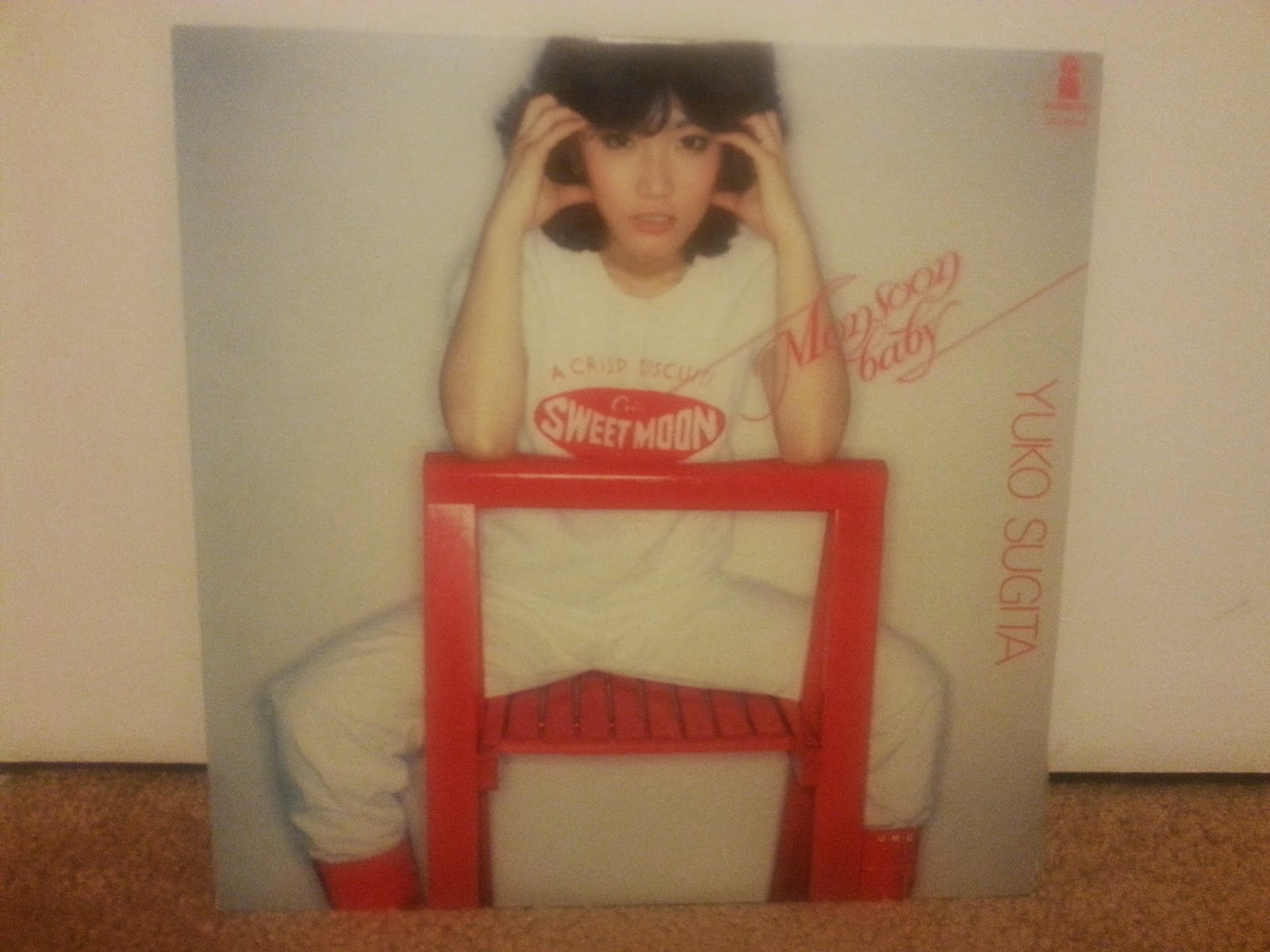 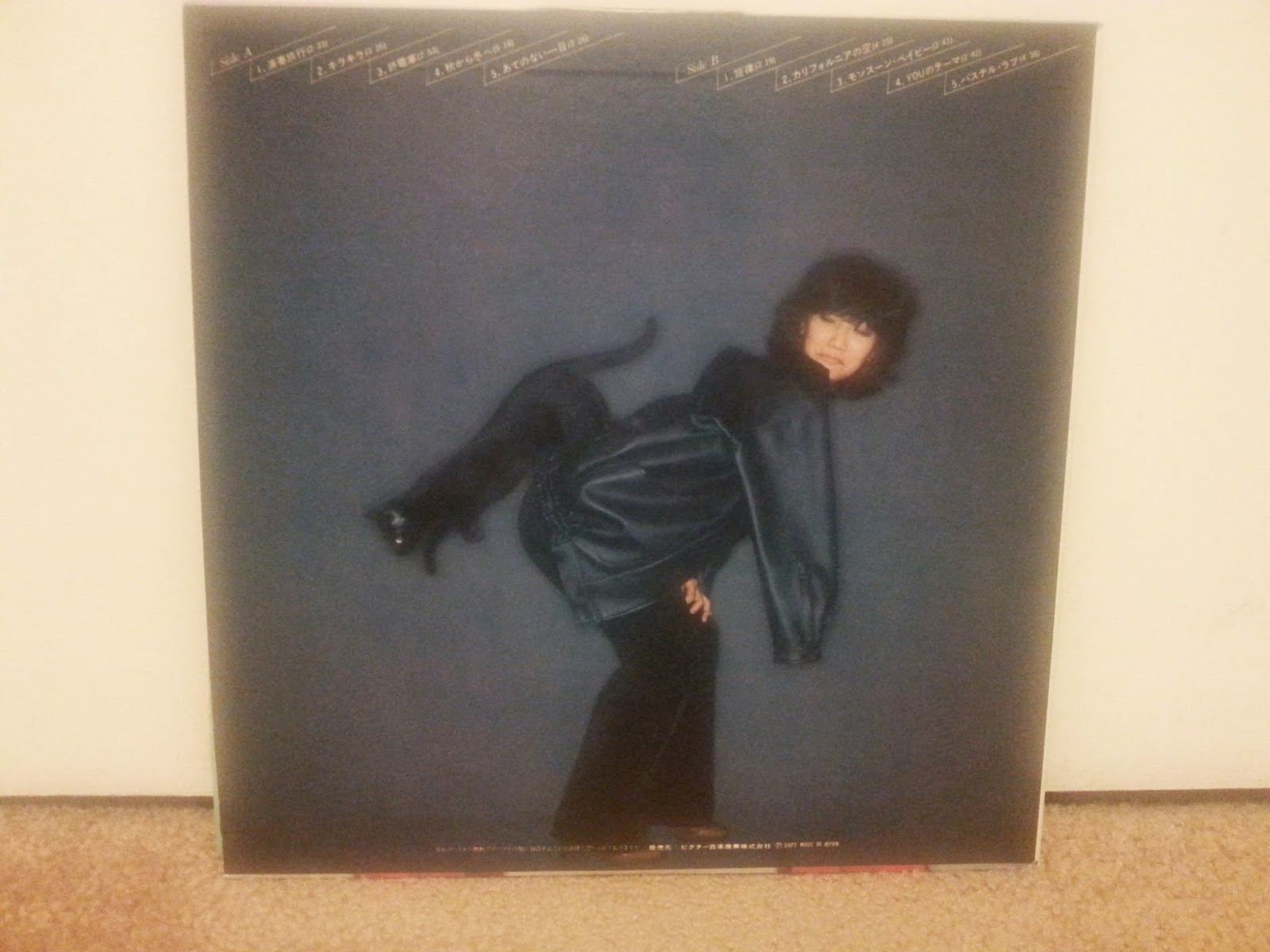