Minako Tanaka (田中美奈子) was an edgy and sexy girl during the late 80s and early 90s. Her debut album, “Kimi no Hitomi ni Utsukushiku” (君の瞳に優しく), which was released in January 1990, featured some of her most memorable singles, but also had interesting hidden gems inside, just like “Weekend Pain”, for example.

Although Minako Tanaka started her career in a more Eurobeat vein with songs like “Namida no Taiyou” (涙の太陽), “Be My Baby” and “Tell me”, the overall sound used in her album was an interesting fusion of the Stock Aitken Waterman’s Eurobeat sound with touches of Janet Jackson’s New Jack Swing. “Weekend Pain”, for example, follows this formula, and it works.

It may be strange to somes that I brought up New Jack Swing to the table, but although really melted down (well, the genre itself is a melted result of fusing Hip-hop, R&B and Pop), Minako Tanaka’s debut album features an evident New Jack Swing in songs like “Weekend Pain”, “Shinku no Kyouhansha” (真紅の共犯者), “Fujitsu Paranoia” (不実パラノイア) and “Amai Sensou” (甘い戦争), for example.

Back to the song, I like the beginning with the synth twinkles (they really sound like “the party is about to start” to me), the background percussion and the steady electronic bass. Also, although the verses are kind empty in the arrangement department during the first half of the song, some interesting crashing synths are introduced in the second half's verses. As for Minako, it’s not a mystery that I really like her vocals. They’re sexy and, most of the times, she sings in a correct manner.

After the album release, her subsequent single, the Komuro-penned (小室 哲哉) “Yume Mite TRY” (夢見てTRY), was a return to a more SAW Eurobeat sound, but she soon would commit herself with the edgy New Jack Swing sound once more in “Dancing in the shower”, the lead single for her sophomore album, “Gimmick”.

The “Kimi no Hitomi ni Utsukushiku” album reached #15 on the Oricon charts. Lyrics for “Weekend Pain” were written by Natsumi Tadano (只野菜摘), while music was composed by Paul Chiten and Sue Sheridan. As for the arrangement, Tatsuya Nishiwaki (西脇辰弥) was the responsible.

To finish, here's my "Kimi no Hitomi ni Utsukushiku" album. 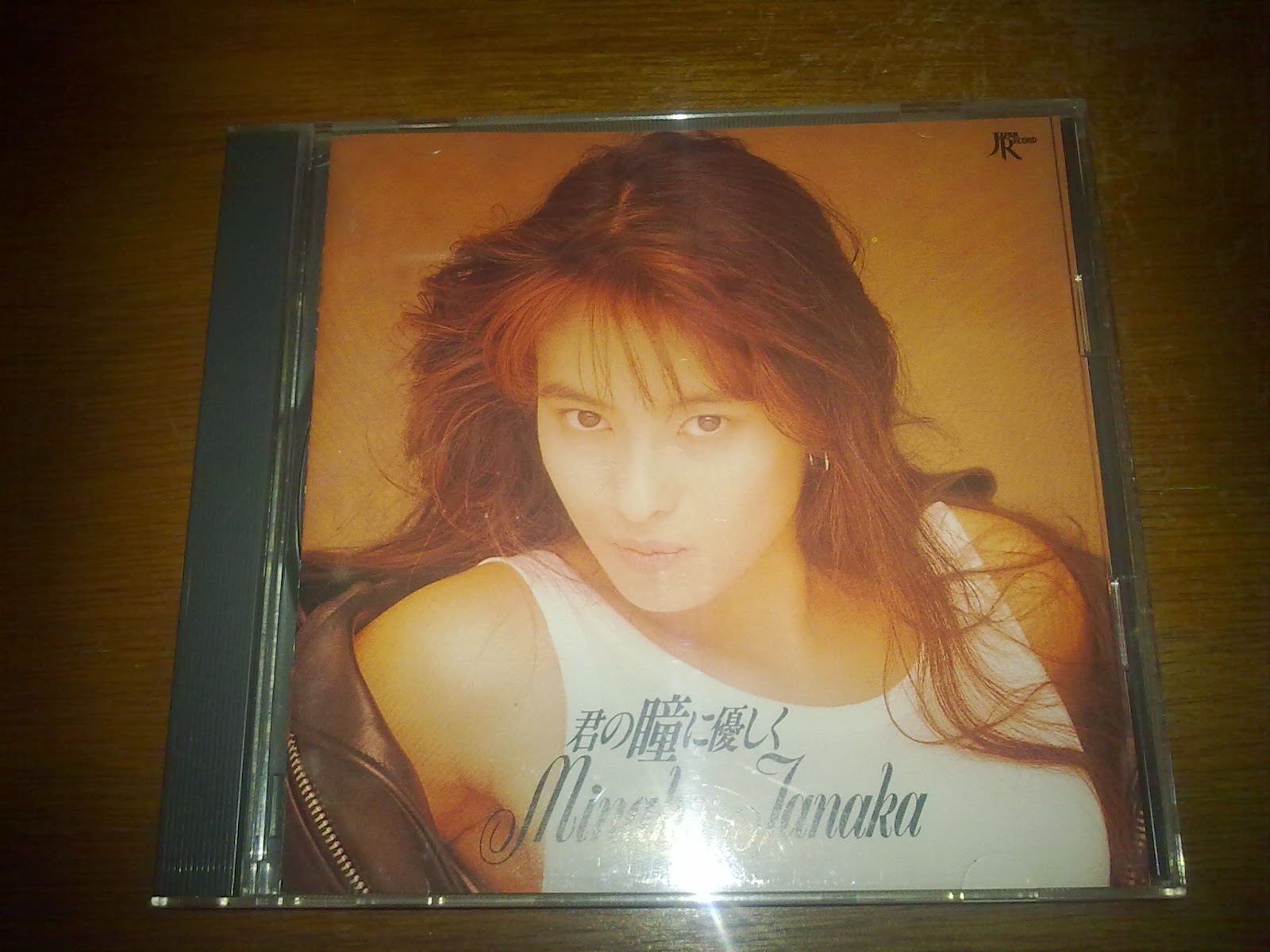