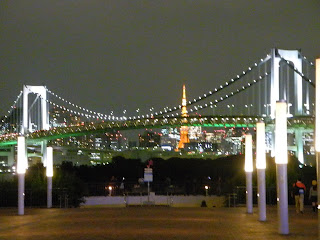 Kaya Saeki（佐伯伽耶）was a singer that I had encountered purely by accident several years ago on YouTube, and I liked her urban contemporary material so much that I decided to cover both the A and B songs for her debut single "Perfume wo Nokosenai"（パフュームを残せない）from October 1994.

Deep in the backlog, I found out that I'd put a bookmark on her 2nd single as well, "Pretty Please" which was released about a year later in October 1995. From an article about that single on another blog, the cover of the single with Saeki had me wondering whether she had decided to take a different direction with her music since she looked more like a sexy pop singer along the lines of Ryoko Shinohara（篠原涼子）at the time.

However, from reading the blogger's description and listening to the song itself, "Pretty Please" keeps things to that late 1980s City Pop feeling with perhaps a bit of Keizo Nakanishi（中西圭三）brightness. Perhaps urban contemporary music wasn't all that much in the ascendant in the 1990s so it was nice to know that there were folks like Saeki and Masayuki Suzuki（鈴木雅之）still providing some of that smooth and groovy music for painting the town red. Saeki herself provided the lyrics while Kaoru Akimoto（秋元薫）...yes, the "Dress Down" singer herself...composed "Pretty Please".