Happy Songs for Me (for International Happiness Day) 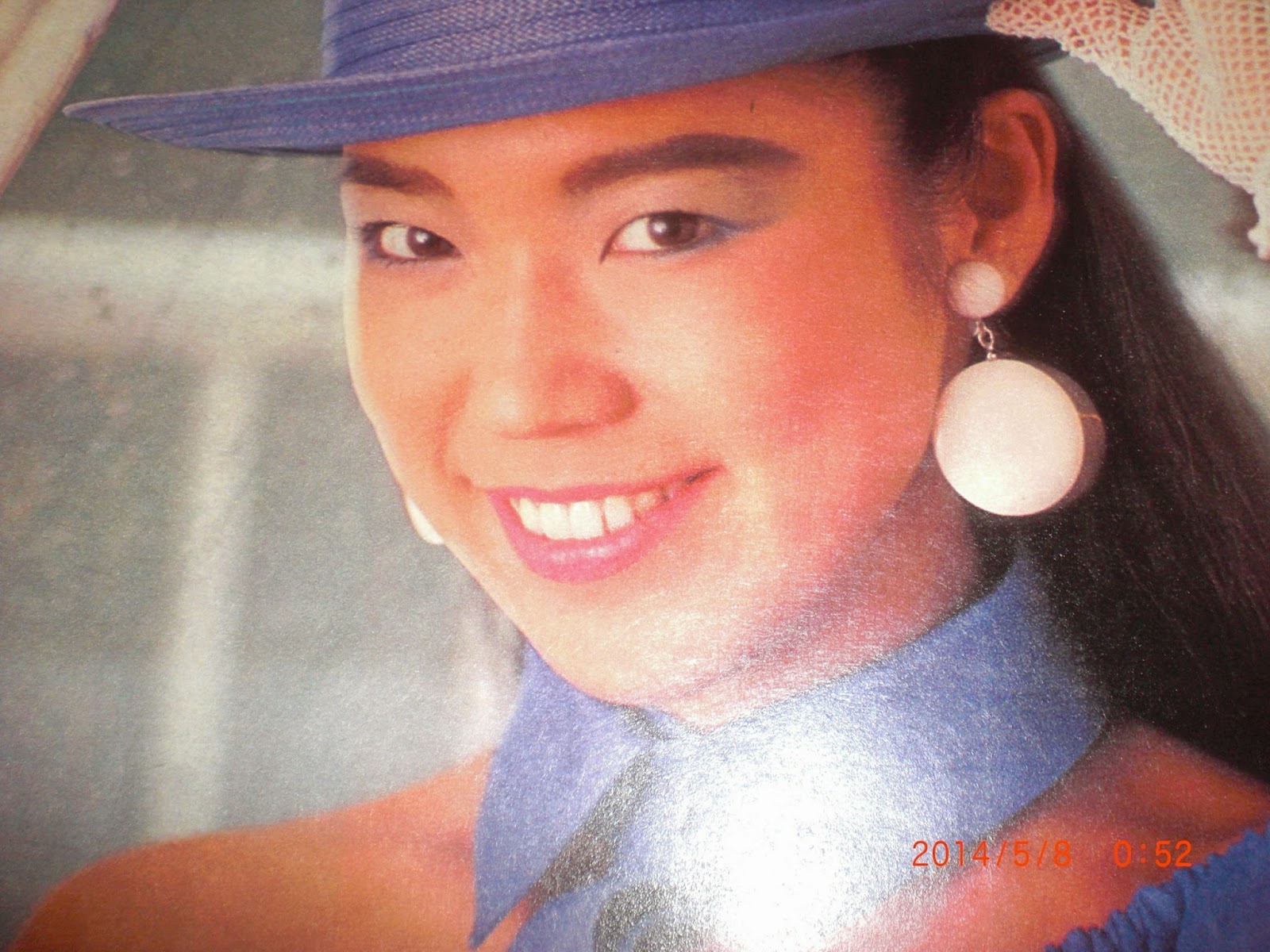 Today is the International Day of Happiness according to the United Nations. Not that I'm much of a smiler on the outside. However, there are certain Japanese songs that I have heard over the years that have usually uplifted my spirits and provided me with some of that emotional caffeine I appreciate. And so on that note, here are my choices for Happy Songs in no particular order.

Yup, there are some anison that make me want to salute ("Space Cruiser Yamato"), get me wistful ("Omoide ga Ippai") and then there are the ones that get me happy enough to dance (or at least tap my right foot really, really vigorously). "Viva Namida" is one of those happy feet songs. There is just so much space funk going on there. Just look at the above video at Yasuyuki Okamura. The man looks like a middle manager...and yet he's dancing....like a middle manager. But, hey, he's having so much fun doing it! Gives the rest of us middle-aged guys hope to dream.

There are plenty of karaoke, instrumental and Vocaloid versions of this song on YouTube, but I just had to have the original here. When I want to blow the blues away, this is my go-to song. It's pretty wistful but also manages to get that goofy grin in my mind if not on my mouth. As I've said before, when Yuming does have to leave this mortal coil, this will be THE song that will be used as my ultimate tribute.

Ever since nikala introduced me to "Hitotsudake"...the original version...in one of her articles, I've really enjoyed this mix of spacy yet heartful by Akiko Yano who could really come up with the fun AND quirky. The synthesizers during the intro and their musical launch taking me on a wild carpet ride are what do it for me. This is a 5-minute condensation of a comedy-drama alien adventure on Earth.

Now, with that title, isn't this the one song that has to be on this particular list? I mean, this is the ultimate Dreams Come True tune that would absolutely fit the wide smile of Miwa Yoshida. Sounding Japanese and not-Japanese, when I first encountered this early hit by the band, I thought Japan had come up with its equivalent to Swingout Sister! The clouds just part and I want to take a walk through London or Tokyo.

Had to get an enka in here, and it was pretty darn easy which one I would pick. It's the melodic story of getting the buds together and going for a round at the neighbourhood pub. Through Hosokawa's jaunty vocals, I could hear the camaraderie, see the dimly lit lane of nomiya, smell the yakitori sizzling away on the grill, feel the mug and taste the beer glugging down my throat. I blame/praise Japan for getting this former teetotaler to be able to imbibe alcohol, and this is the theme song.

When I first heard those keyboards just riffling down the speakers in the intro and then the disco strings, I figured that I was in for something good. And with Junko Yagami's voice, I knew that it was going to be even better. Even now, the song still elicits some good ol' blood-pumping as she sings about the Big Apple. A lot of City Pop tunes are cool and slow-burning (love those, too) but "Purpletown" is a fun spree through the big city. Many thanks to the Canadian connection with one of Junko's finest, David Foster, for the arrangements.

"Chance" has that feeling of second chances, strangely enough, for me. It evokes that feeling of better times arriving after some not-so-great ones, and that gorgeous instrumental bridge with Ohnuki and Ryuichi Sakamoto feels like soaring up in a rocket. And considering the musical evolution she was undergoing at the time, it doesn't have that sweeping European feeling nor her old New Music pop. It's another fun & quirky little technopop piece.

Started this Happy List with one funky song...gonna end it with another. Man, I must secretly crave to strut along the sidewalk somewhere. Sing Like Talking's "Together" is absolutely virtuoso. It's got the funk but it also has some jazz connections with Django Reinhardt's "Dinah" and just that feeling of a really hot jam session. There is that one concert performance of the song on YouTube and the joint is jumping but I can imagine it even hotter with a lot more dancing on stage. Another great song to drive the blues away.

There are probably loads more happy songs that I have failed to remember but I'm satisfied with this lot. Hope you are, too.
Posted by J-Canuck at 10:25 PM