Like a little anarchic fun with your Friday night brandy, sir?

Been a while, Ego-Wrappin'. Good to see you back on the blog. I think not attending...nah, that sounds too polite...not jumping into the mosh pit of an Ego-Wrappin' concert was another missed opportunity for me. As I've mentioned before for the duo of Yoshie Nakano and Masaki Mori（中納良恵・森雅樹）, these guys might be from Osaka but they could just be perfectly at home at some underground live house in some alley in Shibuya, Tokyo. Their uptempo stuff is just the thing to bop to while forgetting the week's work.

"Go Action" is another song I remember back in the 2000s. It is Ego-Wrappin's 3rd single from July 2008, and as is always the case with their songs, Nakano and Mori took care of music while the former handled the lyrics. I cannot really place where the song would go in the wide spectrum of popular music; there is a lot of ska but I can also hear hints of jazz and rock but Nakano seems to deliver her words like a flyweight boxer with a combination of punches and jabs or a post-punk rockabilly with the cheerful attitude of k.d. lang...now wouldn't that be a cover version? And the singer was just having too much fun in the official music video pulling out some hip-hop hand movies....and doing The Robot?!


Judging from what I've seen in the performance video above, yep, I should have gone to one of their concerts. I think even a stiff like me would have been encouraged to do some slam dancing...although there would've been blood for sure (but that's OK, I'm a Type O, the universal donor). "Go Action" managed to get as high as No. 19 on Oricon, and it was even used in a commercial for Axe Body Spray (would love to see the actual ad), but I just see the song as a great theme for that romp through Shibuya.


When I took a look at the J-Wiki page for "Go Action", I noticed that the coupling tune was "Girls Just Want To Have Fun". And I just thought whether it could actually be the one by Cyndi Lauper. Sure enough, it was. Nakano apparently just wanted to have fun with this one as well and she and Mori provide their own Ego-Wrappin' spin on the 80s classic.


Just had to put up the original Lauper video up there for comparison's and nostalgia's sake. It was one of my favourite videos back in the heyday of music video television, and looking at the eclectic fashion sense of both Lauper and Nakano, I rather wonder if the two are soul sisters of a sort. 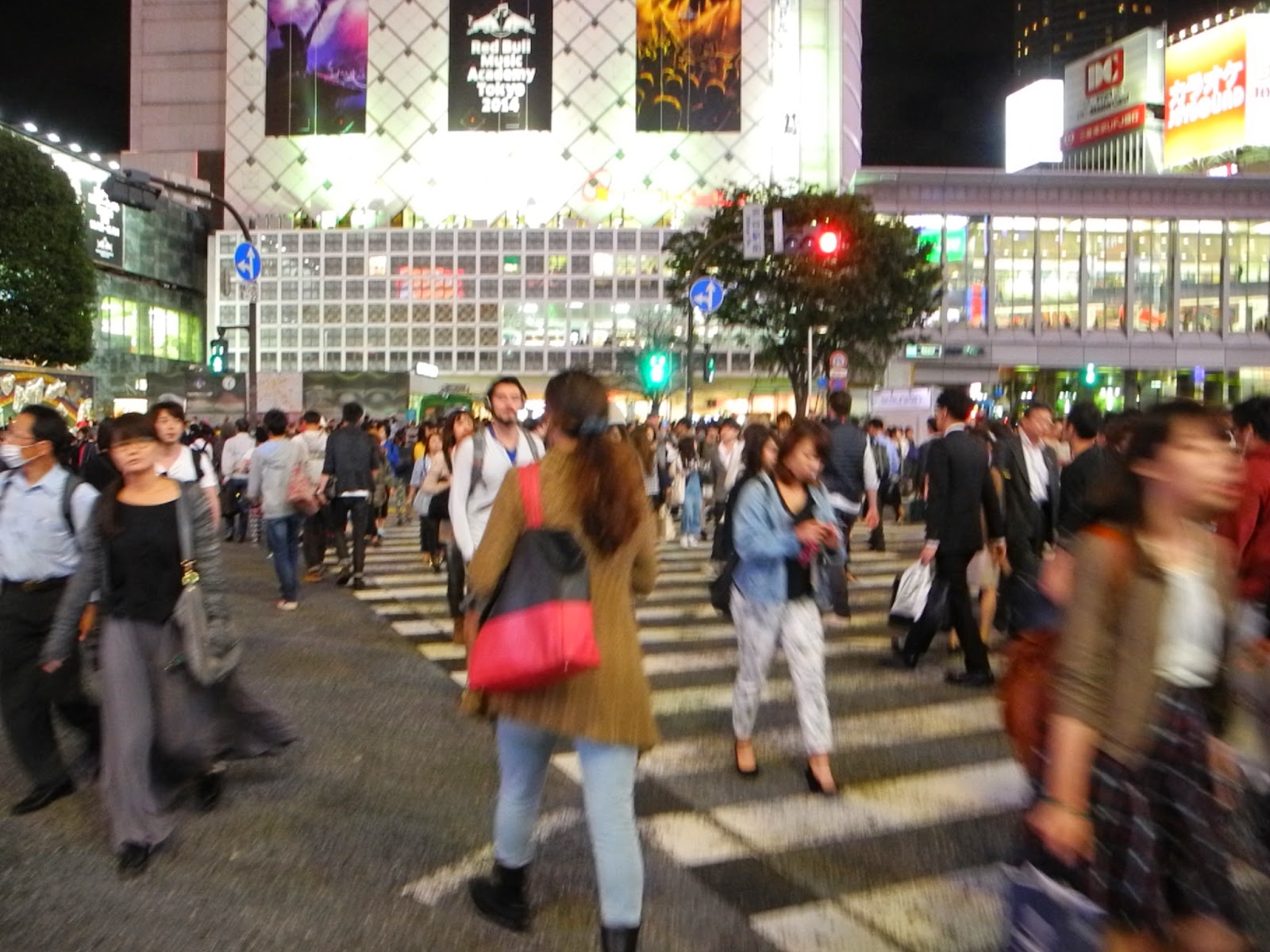