Last night on "Kayo Concert", I heard Shoji Koganezawa and Natsumi Kawano（小金沢 昇司＆川野 夏美）perform an old Yujiro Ishihara（石原裕次郎）tune, "Koi no Machi Sapporo" (Town of Love Sapporo), and just thought that it was definitely vintage Ishihara of the 70s. I heard the original version via the YouTube video above, and yep, there was that intimate music that automatically evoked images of cigarette smoke and whiskey tumblers punctuated with the saxophone (it seems like an Ishihara ballad has either a sax or a trumpet leading the way). And of course, Ishihara's vocals had that wistful and slightly boozy edge as if The Big Man had knocked back some of that Suntory before hitting the mike.

"Koi no Machi Sapporo" was released in 1972 and both music & lyrics were taken care of by Kuranosuke Hamaguchi（浜口庫之助）who had also composed "Koukotsu Blues"（恍惚のブルース）for the late Mina Aoe（青江三奈）in 1966 and then wrote and composed "Yuuhi ga Naiteiru"（夕陽が泣いている）for the Group Sounds band The Spiders in the same year. Hamaguchi must have known the Ishihara style right down to the last note...or perhaps he was the one who came up with it.

I think this is probably best done as a duet since "Koi no Machi Sapporo" is about a couple showing their love for each other and for Sapporo perhaps...although the Clock Tower is the only landmark that is mentioned in the lyrics. 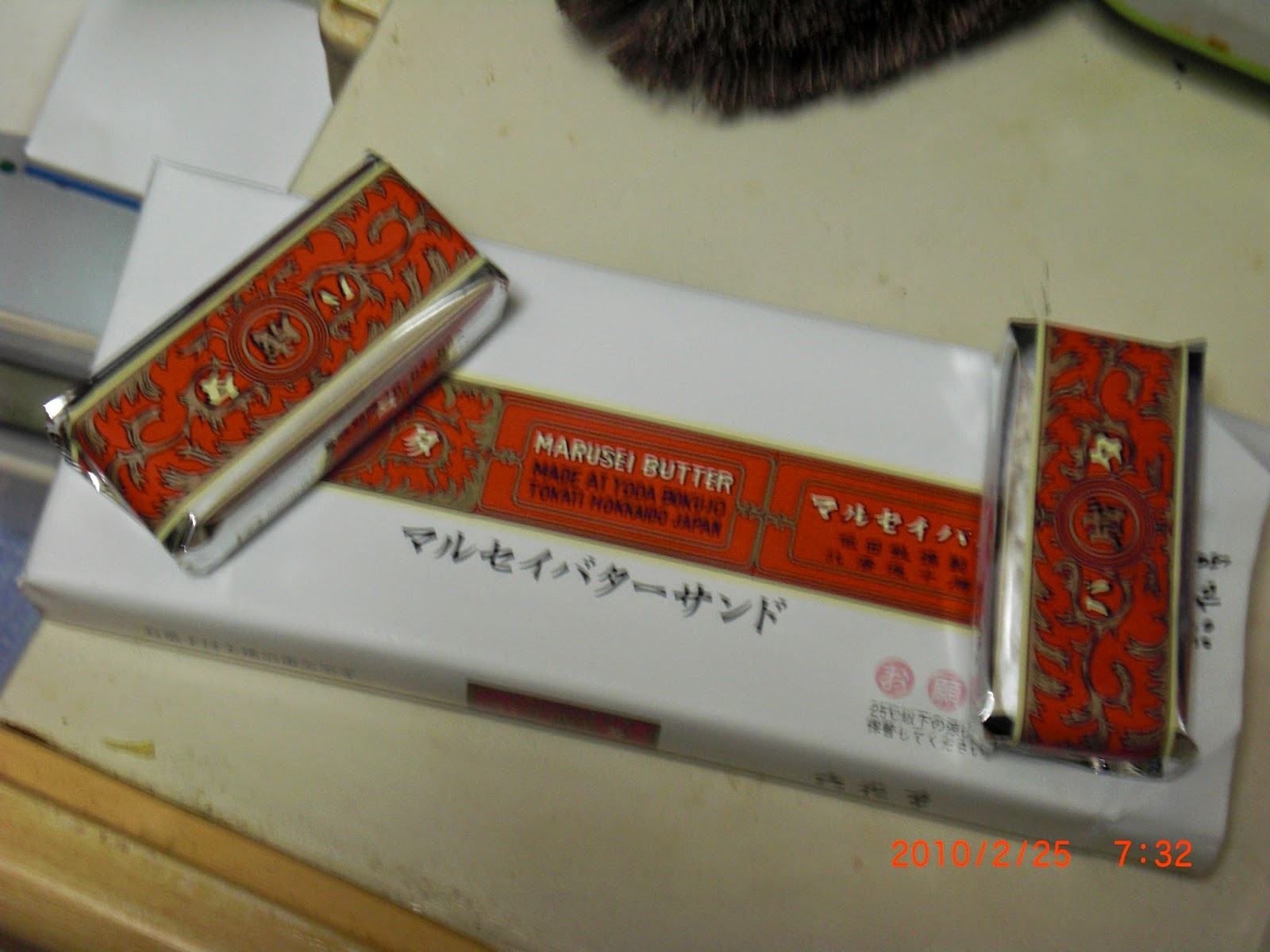 I don't know if I've mentioned it in any of the other articles I've written, but I did have my own little trip to Sapporo up in Hokkaido several years ago (maybe a decade ago). I do remember it was a June, and landing at Shin-Chitose Airport, and heading into the big city, I also remember it was a lot more cooler and drier than Tokyo which was already heading into humid territory. It was very refreshing walking along the grid pattern streets and visiting the Clock Tower among other sites.

Of course, the food was also the attraction. I had my ramen with pork slabs so plentiful and big that they completely covered the top of the bowl. Unfortunately, I was by myself so it was unrealistic for me to partake in a Jinghis Khan, but I did bring home the requisite omiyage of Rokkatei Marusei Butter Sandwiches (with raisins). They are wholly unhealthy but oh so good. Right now in Toronto, the big sweets craze is for Japanese cheesecake at Uncle Tetsu's but I can guarantee if Rokkatei ever set up shop here, I would line up for 2 hours to get my hands on a package.
Posted by J-Canuck at 9:34 PM