When it comes to the grand world of kayo kyoku from 20, 30, 40 years back, my remembrances can be divided into two parts. Pretty much all of the straight pop is stuff that I can remember entirely or almost entirely because of all of those video rentals, "Sounds of Japan" and of course the albums that I've bought over the decades. However with enka, it's a bit more complicated. I like enka but I just don't buy a lot of it. However, I've been hearing the genre ever since I was a baby, so although there are some of the classic chestnuts like "Yokohama Tasogare"（よこはま・たそがれ）and "Yukiguni"（雪国）that I could play in my head with ease, a lot of the other songs I can only retain wisps of melodies since they were echoes from long ago emanating from those RCA Victor speakers. I've been awaiting performances of enka on "Kayo Concert" to have those wisps pull out the whole song again.

I got that opportunity once more a couple of nights ago on the latest edition of "Kayo Concert". One of the guests came on and sang "Jinsei Ichiro" (Straight Road of Life) which was one of Hibari Misora's（美空ひばり）singles. It was a really jaunty song but when the song reached a certain point (in the above video, it would be at the 00:40~00:42 second mark), the way the melody turned sparked the neurons and had me going "Ah, it was THAT song, eh?"

A little over quarter of a century since Misora's passing, the song that everyone probably remembers of her is the anthemic "Kawa no Nagare no You ni"（川の流れのように）...her epic look back on (her) life. "Jinsei Ichiro", released in January 1970 is also another tribute to life but with much more upbeat brio and less contented pride as if this were more for the folks in their 20s and 30s...a lot of road ahead for these guys. Through the lyrics of Miyuki Ishimoto（石本美由起）, there is that exhortation of just making that decision to hit that road of life and not deviating from it one iota. Misora is the coach pushing the listeners ahead as she seems to be telling them to go for the gusto!


Tetsuya Kato's（かとう哲也）melody has that mix of enka (thank you, shakuhachi) and what sounds like some of the brassier pop that was coming out during those days. This isn't really the enka of the countryside or the sea but that of the metropolis...the hustle and the bustle of making it big at the company. You might have to work 15-hour days, but, dang, you're really sussed about it. I'd probably assume from how bouncy "Jinsei Ichiro" is, the metropolis was probably envisaged to be more Osaka than Tokyo.

Interesting thing, though, is that the song was actually the B-side to "Hana to Honoo"（花と炎...Flower and Fire）. However, it's been more of an A-side in its popularity over the years according to the number of YouTube videos of Misora's performances of the song. And according to J-Wiki, the Grande Dame of Kayo Kyoku sang it at the 1979 Kohaku Utagassen as part of a special medley, her very last appearance on the NHK special. 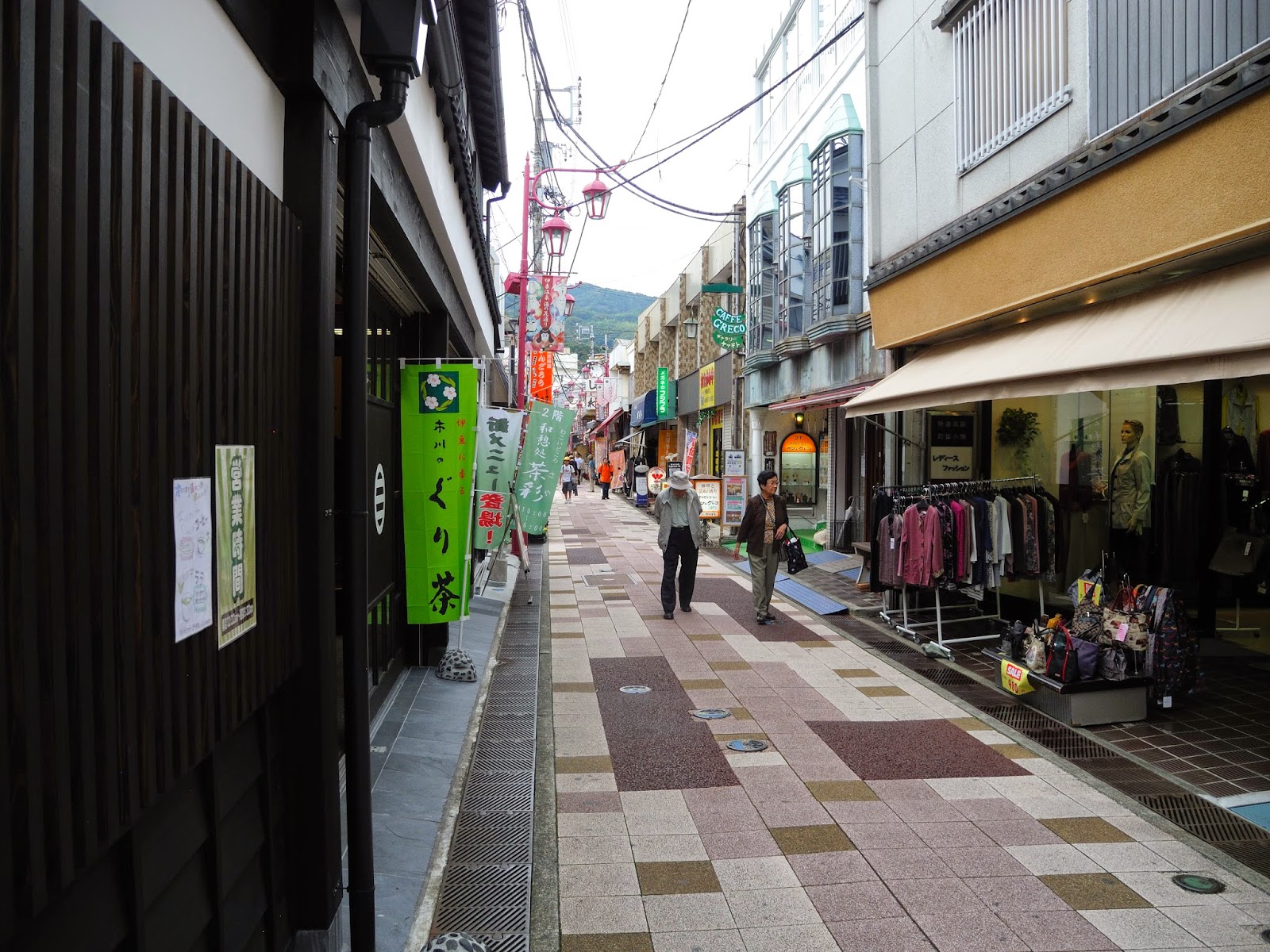