The only other Momoe Shimano（嶋野百恵）entry in the blog dates back to late 2012, so it's time to update. For that entry on "Apple", I remarked that I wasn't quite sure when I had first heard the song but it was so catchy that I just had to get it. Well, since then I remember much better now and as it turns out, I heard it at a Shinseido branch at JR Chiba Station right under the monorail line. At the time, I was assigned to teach classes at Mitsubishi Heavy Industries and the minibus taking me to the factory always stopped across the street.

In any case, the other song that was massed in with the various remixes of "Apple" was a track called "baby baby, Service" that I've finally started appreciating quite a bit more. It was actually her debut single from July 1998, and it's got that nice groove with the title refrain being cooed in the background. Shimano wrote and composed "baby baby, Service" with Shinichiro Murayama（村山晋一郎）and K-Muto helping out on the music. I'm not sure how much more her profile was raised over the years but it's kinda too bad that she didn't quite attain the level of fame of Misia.

Now that I remember the origins of my relationship with Shimano, I think I'm always going to associate the R&B singer with Chiba Station. It wasn't exactly the coolest of neighborhoods but I gather it's nice to give it a funky theme at least in my memories. 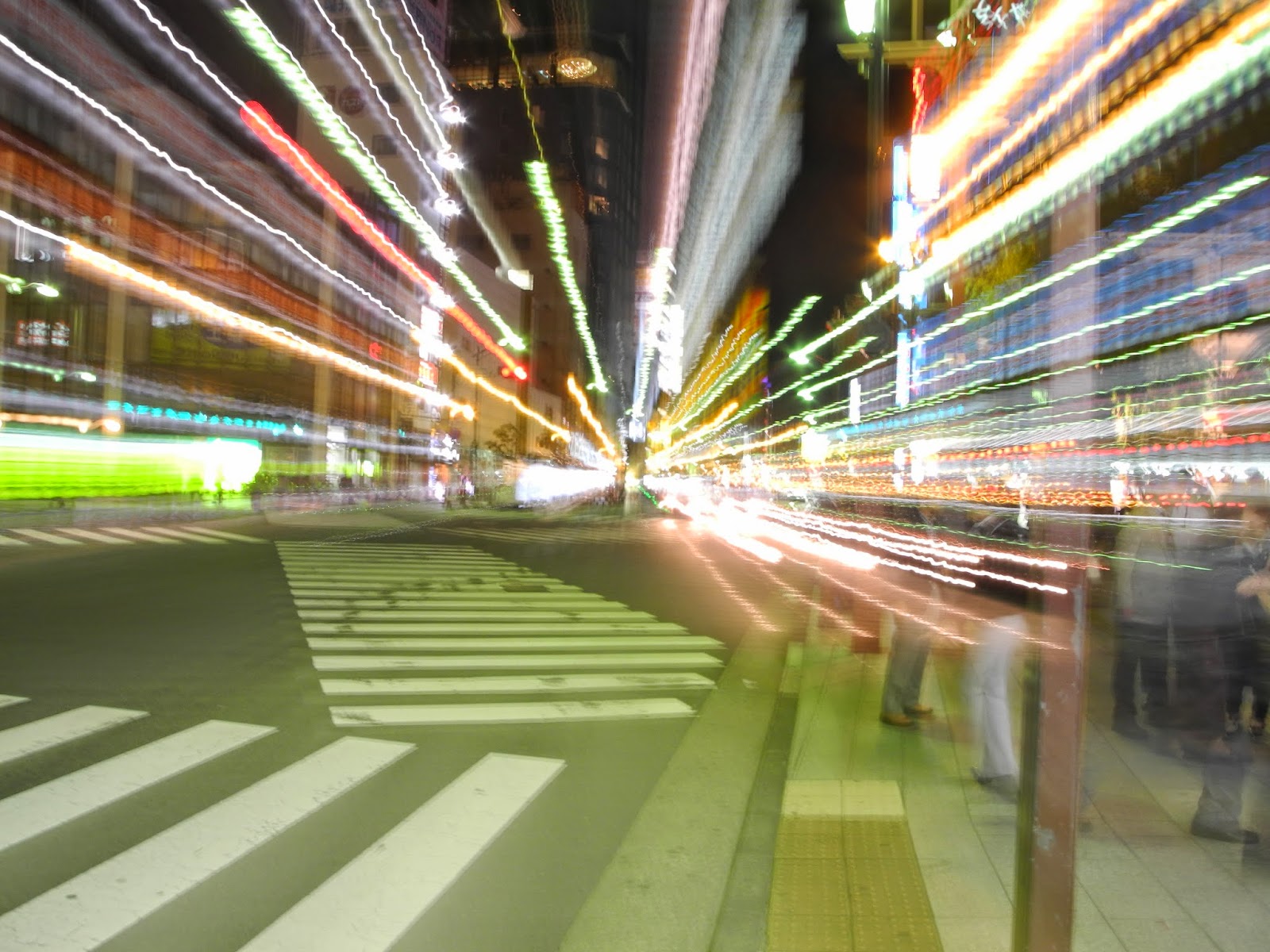 Email ThisBlogThis!Share to TwitterShare to FacebookShare to Pinterest
Labels: 1998, J-R and B, Momoe Shimano, Single