Off the top of my head, there are two songs in the mighty Yellow Magic Orchestra discography whose melodies are the closest to a perfect fit for the titles. One is "Technopolis" by Ryuichi Sakamoto （坂本龍一）which has that gorgeous feeling of a Tokyo barreling into decades of the 21st century at warp speed.

The other is Haruomi Hosono's （細野晴臣）"Insomnia" which musically describes the sensations and visions that an insomniac must encounter at 3 a.m. in the morning. I mean, it would be the perfect accompaniment to any scene in a movie in which the main character just cannot head off to La-La Land. At the same time, right from the opening notes, "Insomnia" also sounds like a techno version of a theme for some old Nosferatuesque movie with a bit of traditional koto thrown in. Halfway through the song, there is also that ominous synth-organ wafting in like an ancient vampire that makes the entire piece.

Chris Mosdell provides the vocals that come in right at the end of "Insomnia". Hosono is the one giving them, and apparently he was the perfect one to vocalize since, according to the J-Wiki article on the song, he was also suffering from the malady itself at the time. Considering how popular YMO was at the time, I wouldn't be surprised if all three members of the group were tossing and turning all night. 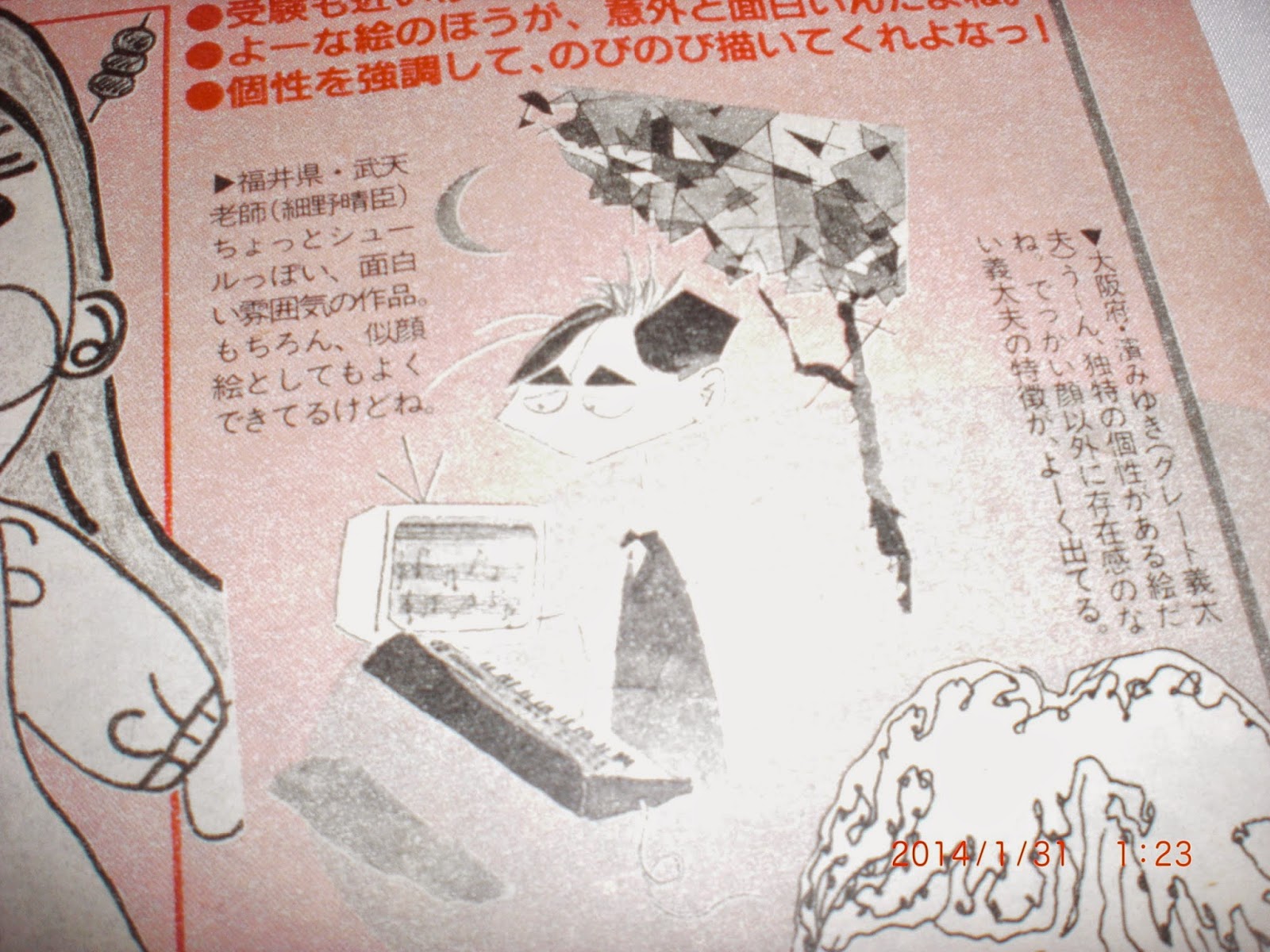