I came across this song by Masaaki Sakai （堺正章）on one of my compilation CDs of kayo kyoku and found it wistfully comforting. I never mentioned this on my first article featuring the veteran celeb jack-of-all-trades, but he has always had that Chapinlesque quality...comic and dapper at the same time. So, it's with some coincidental irony that one of his notable songs is titled "Machi no Akari" since it can be translated as "City Lights"....which is the title for one of the movies that The Little Tramp himself had produced all the way back in 1931.

Released in June 1973, legendary lyricist Yu Aku （阿久悠）wove his words of a man walking around the metropolis at night wondering when he will find the girl of his dreams. Composer Keisuke Hama （浜圭介）seemed to have squeezed every bit of sentimentality and moon-eyed romanticism into "Machi no Akari", especially with that lonely trumpet backing Sakai up. And what better person to sing this ballad than Sakai himself....someone who comes off as that slightly sad-sack-looking but thoroughly decent fellow?

The song went as far up as No. 20 on Oricon. Not quite the mega-hit but in the years since, a number of singers have covered it, including Hiromi Iwasaki （岩崎宏美）and Morning Musume（モーニング娘。）. 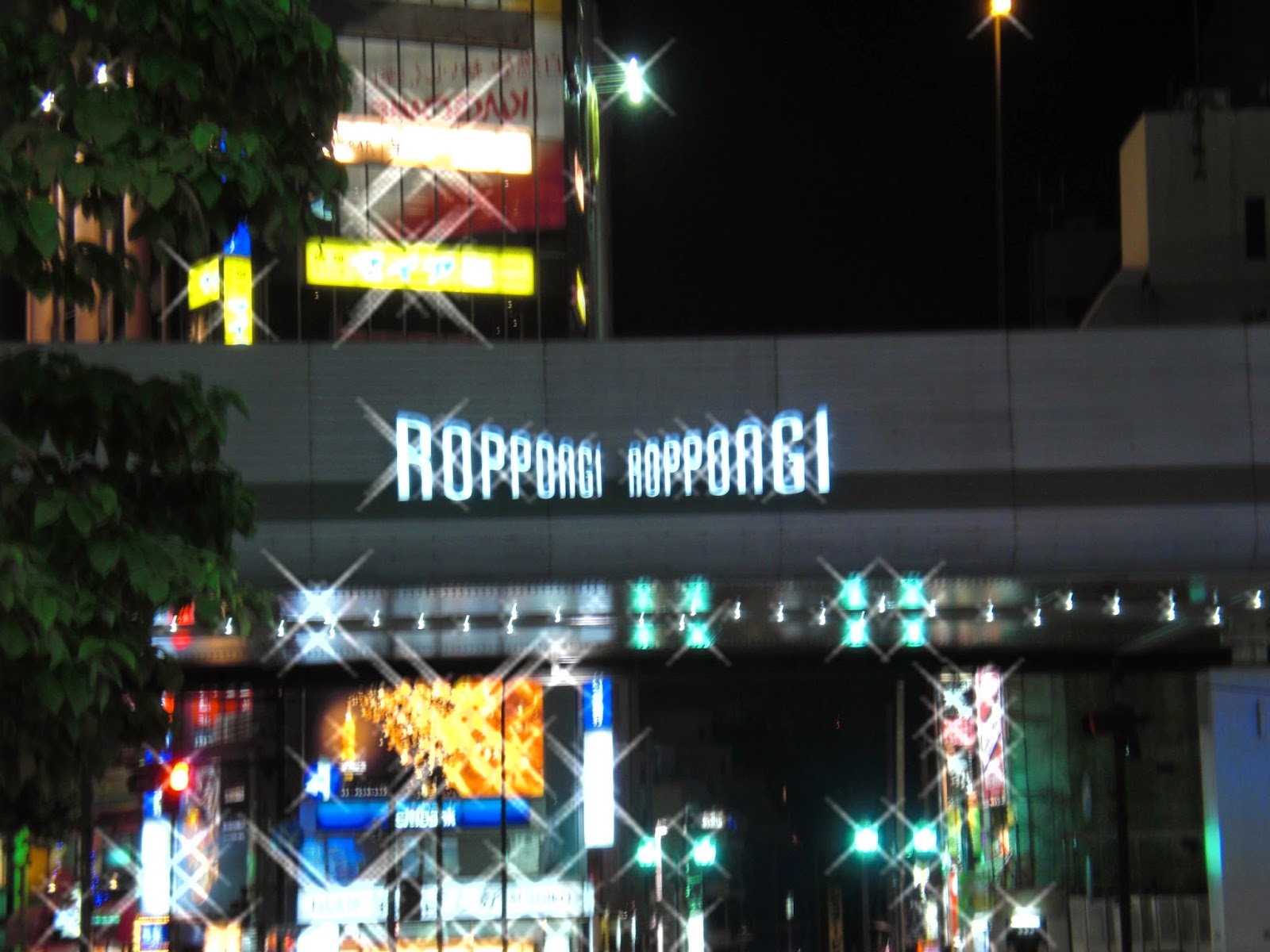