As I was going through Superfly's very first album, the aptly named "Superfly" from May 2008, I saw one track on there with the title "Vancouver". I wasn't quite sure whether vocalist Shiho Ochi （越智志帆）had ever been to the 3rd-largest Canadian municipality but I was intrigued nonetheless. To be honest, I guess I'm no better than the Japanese mass media. Those folks get downright ravenous whenever a Hollywood celebrity lands anywhere in Japan since they can then ask in great quantities about what the star thinks of their country. I have to admit that whenever someone in the geinokai has anything to do with my country or city, my eyes and ears do prick up.

As it is, though, Superfly's "Vancouver" doesn't drop local names like Stanley Park or UBC in the lyrics like the average geographically-titled enka song. In fact, the only reference in Bun Onoe's （尾上文）words is the city itself. However, Onoe rather describes Vancouver as a seeming city of intrigue along the same lines as Berlin or Hong Kong....the critical stopover in a journey that will irrevocably change fates depending on decisions made that night. Then-Superfly member Koichi Tabo （多保孝一）composed the appropriately suspenseful musical atmosphere which with the lyrics would imagine a latter-day Bogart and Bacall hanging about in a foggy Gastown. I told my hippie-culture-loving student in my class some days after buying "Superfly" about this particular song (the woman who actually introduced me to the band) and asked whether Ochi had any interest in good ol' Vancouver to which I got a hearty laugh and a quick conversational switch to San Francisco, the city that she really wanted to talk about.

In any case, tomorrow is indeed July 1st....i.e. to us Canucks, Canada Day. Happy 147th Birthday! 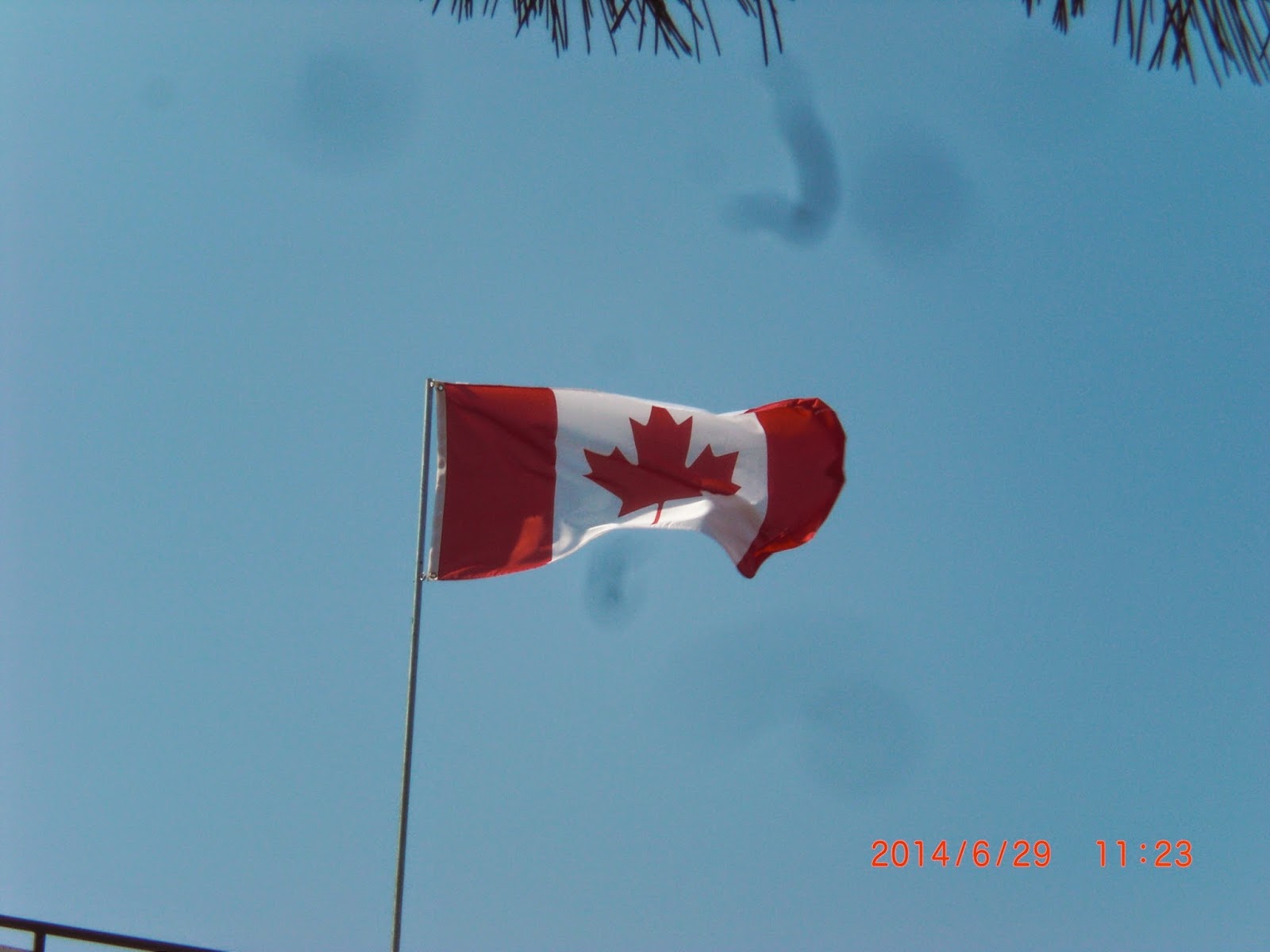