I was rather curious about some of the other singles that the late Yukiko Okada （岡田有希子）had released in the 80s, so I took a look at "Kanashii Yokan" (Sad Premonition). This has been labeled on this song's article on J-Wiki as an aidoru kayo, but the music by Mariya Takeuchi （竹内まりや）and arrangement by Masataka Matsutoya （松任谷正隆）struck me as something akin to City Pop partly because of that down-and-dramatic guitar and synth, especially the brief solo by the former. Takeuchi also provided the lyrics about Okada fretting that a puppy love is potentially going south, but that and her pretty-as-a-peach vocals reassured me that this was still an aidoru ballad, albeit one with a bit more adult contemporary heft.

"Kanashii Yokan" was Okada's 6th single from July 1985 and it managed to peak at No. 7 on the charts. It was also a track on her 3rd album, "Juu Gatsu no Ningyo"（十月の人魚...October Mermaid）which was released later in September. 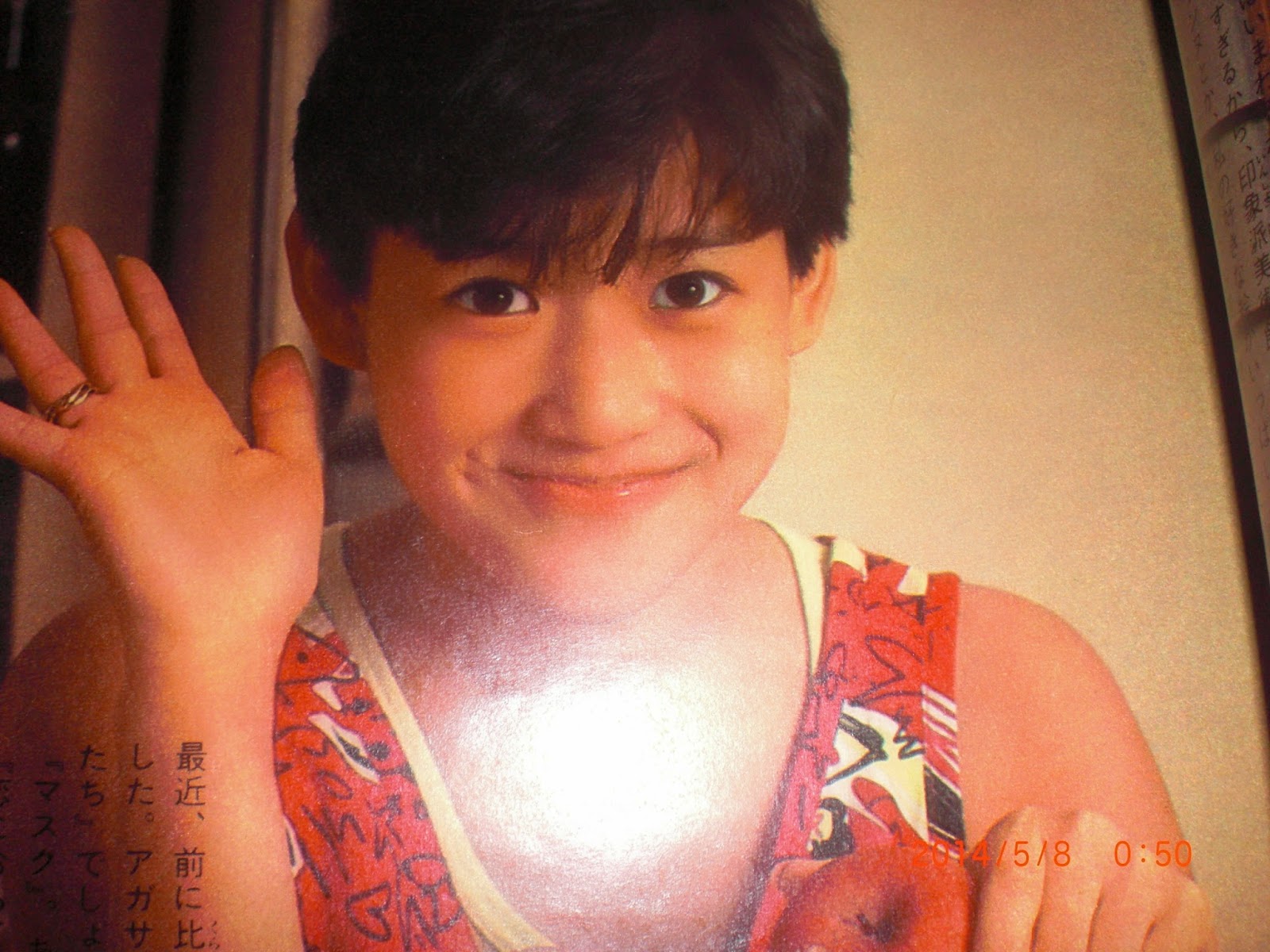