Oh, yes. “Spring of Life” and its catchy and refreshing sing along melody. I remember when Perfume announced this single back in 2012, right after changing labels and such. It was a big time for them, mostly because the "JPN" album, which was released in late 2011, was a hit and they were signed to Universal music, which meant more budget and exposure.

“Spring of Life”, which was oficially released in April 2012, came under these circunstances and didn’t fail to impress me, even if the amazing “GLITTER” was still pumping strongly on my stereo. While the chorus is irresistibly lifting, what’s most interesting about “Spring of Life” is its arrangement, a very well done techno piece put together by Yasutaka Nakata (中田ヤスタカ). Want a proof? Just wait for the bridge! If I had to explain it, the bridge starts with a techno edginess that is not present during the whole song and, after a few seconds, it dilutes itself in a bright and happy synth melody that mixes itself with the last chorus until the end. It’s just amazing. This song really takes me to heaven!!!

More than one year after, in October 2013, "Spring of Life" was remixed and put into Perfume’s "LEVEL3" album. The “album-mix” is a clubby version similar to the remixes Nakata usually plays during his DJ sets, which is interesting to hear. The little techno blips thrown here and there are very nice, but the most interesting part is surely how the edgy part of the bridge is placed not just during the beginning of the song, but also near the ending, while also mantained in it original place. The result was really nice and can be seen as an example of how Nakata takes the best parts of a song to reutilize them in a successful remix.

For one last treat, here’s a special cover of "Spring of Life" made with vintage synthesizers. 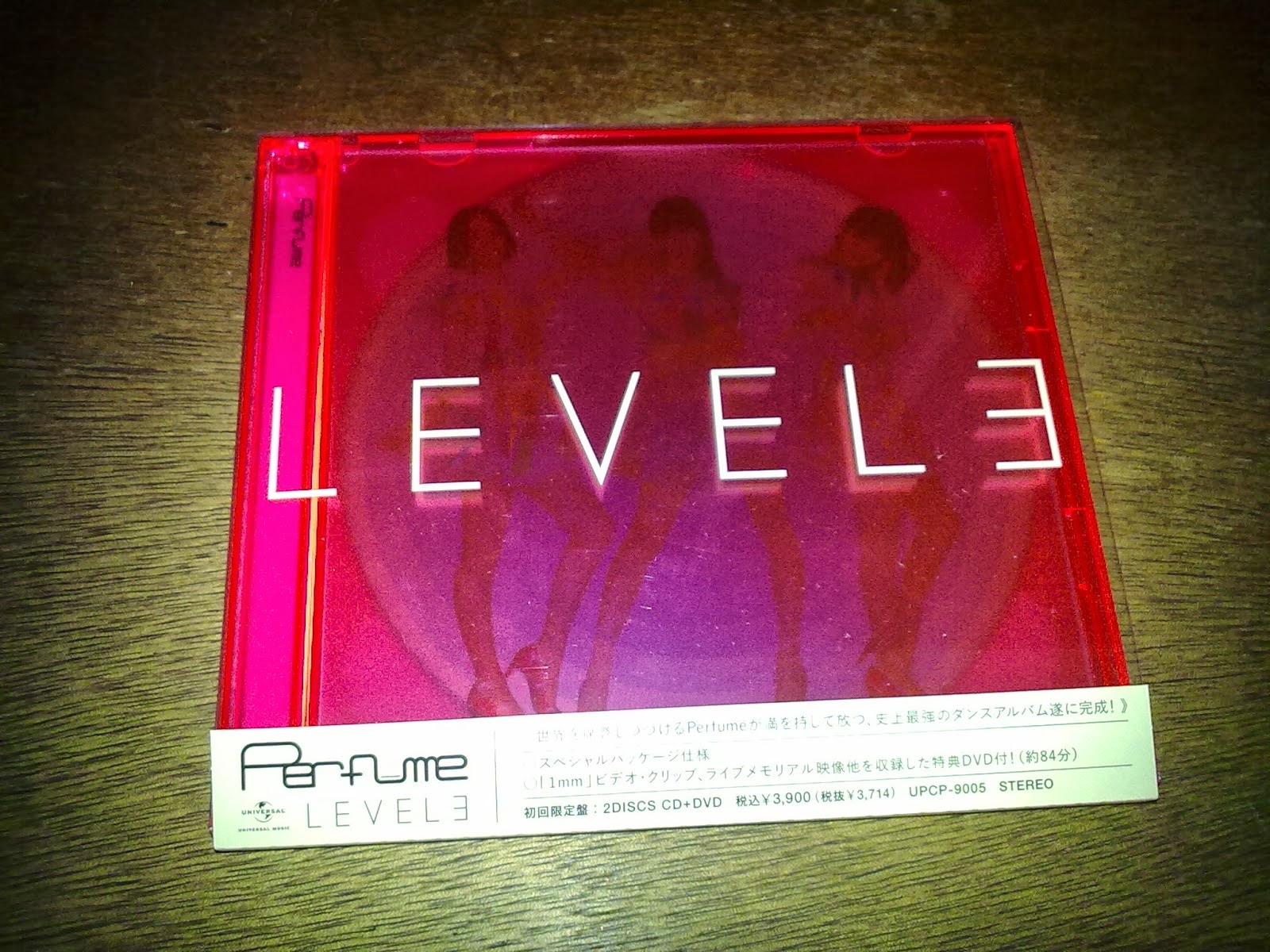