After reading nikala's 80s Playlist at the beginning of 2014, I have to say that although I liked all of the entries on her list, the one song that grabbed me by the ears and has yet to let go has been Minako Yoshida's（吉田美奈子）"Town".

To quote nikala herself on hearing "Town": "This is a big city!" I would go further and place that quote in full caps. Written and composed by Yoshida, this was the launching track for her 9th studio album, her 1981 "Monsters in Town" and would get its own release as her 7th single in April 1982. I'm not sure whether the singer-songwriter was indicating New York City or Tokyo or even if she wanted to celebrate every one of the world metropolises (although that is indeed The Big Apple on the cover of the album), but for me, I have always imagined Japan's capital city to be the subject of all those urban sounds (sirens wailing, traffic rumbling over steel plates), the beautifully beefy bass and that tight horn section (arranged by Tatsuro Yamashita/山下達郎).

Even in post-quake Tokyo....my last months in the city, there was still quite a buzz emanating from all that neon and the commuting masses. One of my students once told me that she and her husband would go to Hong Kong annually to regain their energy, but for me, Tokyo at night has been my own power supply....not in terms of any particular restaurant or bar but just walking through the streets of bustling areas like Ginza, Shinjuku or Shibuya. To use a flashback, when the limousine bus carrying me and the other tired JET teachers finally trundled into the Shinjuku area in July 1989 after a very long flight, it was as if the drowsiness miraculously lifted from the weighed-down eyes and faces, and my traveling companions suddenly pulled out the cameras and started shooting away at all of the vertical signs and the waves of people flowing over the sidewalks through the shimmering heat like they were at a true Jurassic Park. Monsters in town, indeed!

That scene I described (somewhat floridly, I confess) took place in the late afternoon of that torrid July day. But if it had taken place a few hours later, Yoshida's "Town" would have been the ideal song playing. Her lyrics are brief but they concisely describe the excitement and the rhythms of being in the big city. However, ultimately it's the music that captured me. The bass right from second one brought me in from the city limits and as I got closer to the center of town (pun fully intended), the sounds and the horns jumped in accordingly before Yoshida gave out the verses like a verbal drum roll rising up to the boom and echo of "TOWN!!!" And then the latter half of the song was one big jam session and dance party involving all those urban noises and the musical instruments with the highlights being Yasuaki Shimizu's tenor sax solo and whoever was manning that electric guitar like a laser blaster. "Town" is one of the great City Pop pieces, and it alone was the trigger for me to get "Monsters in Town". 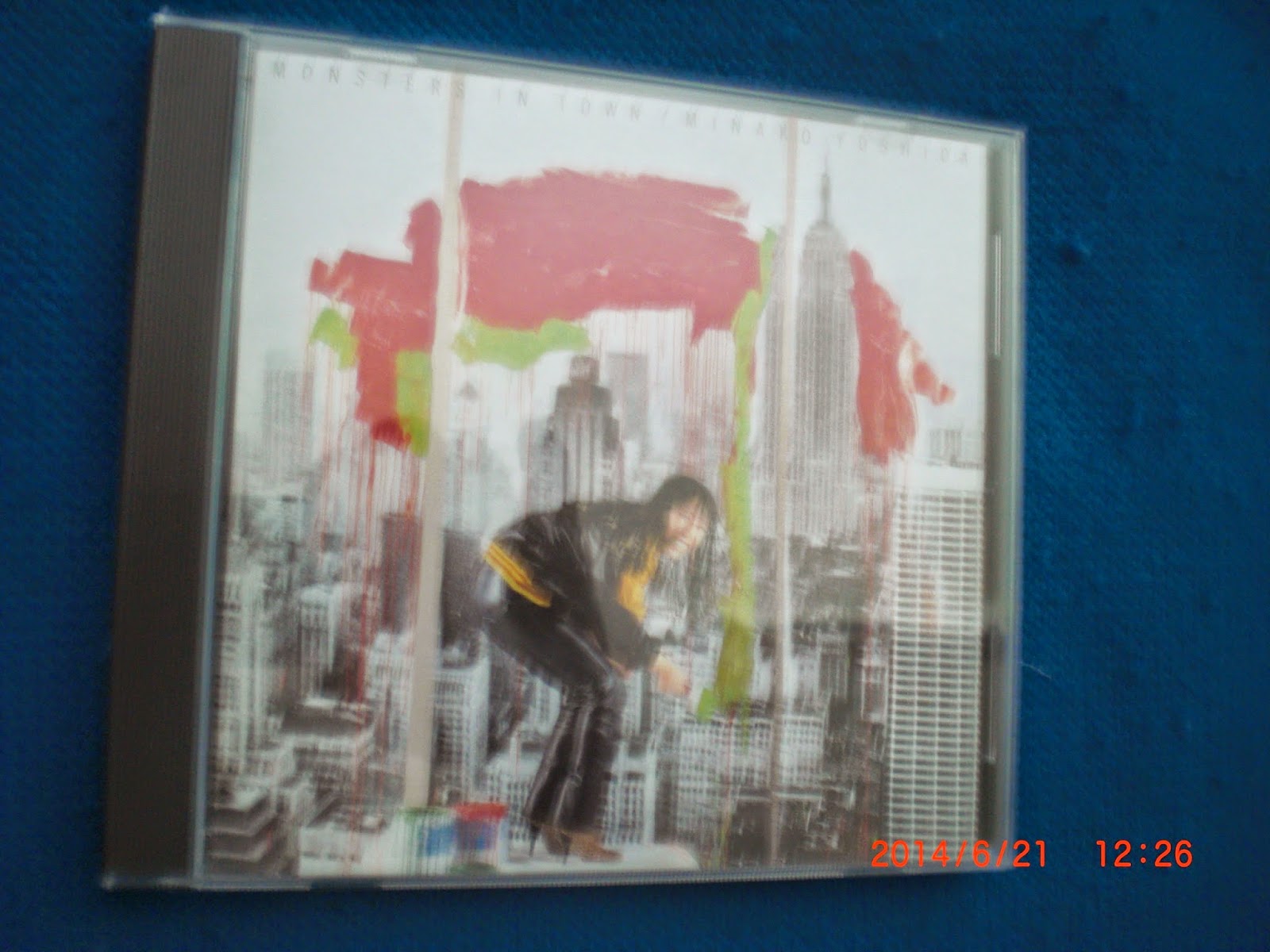 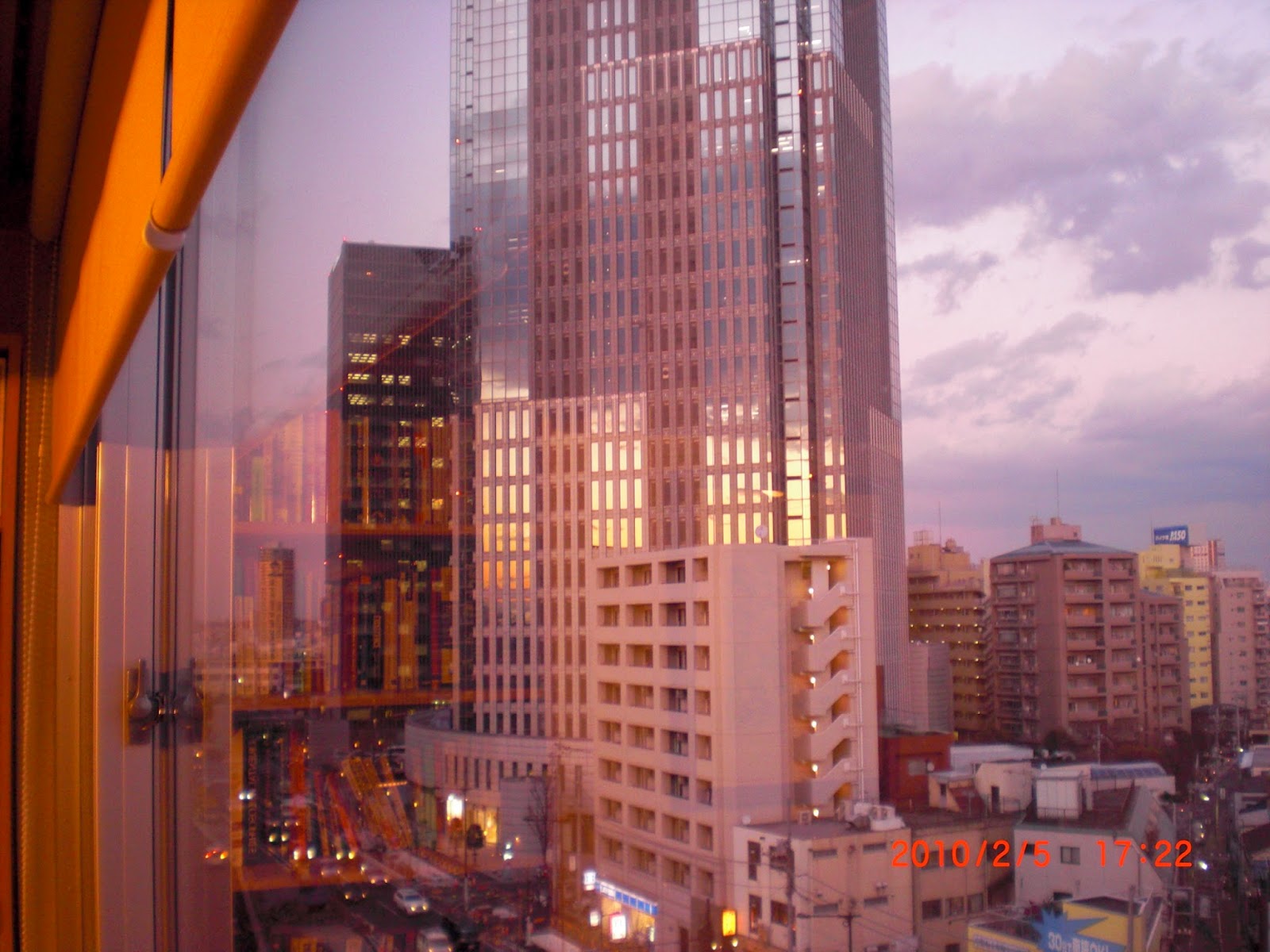 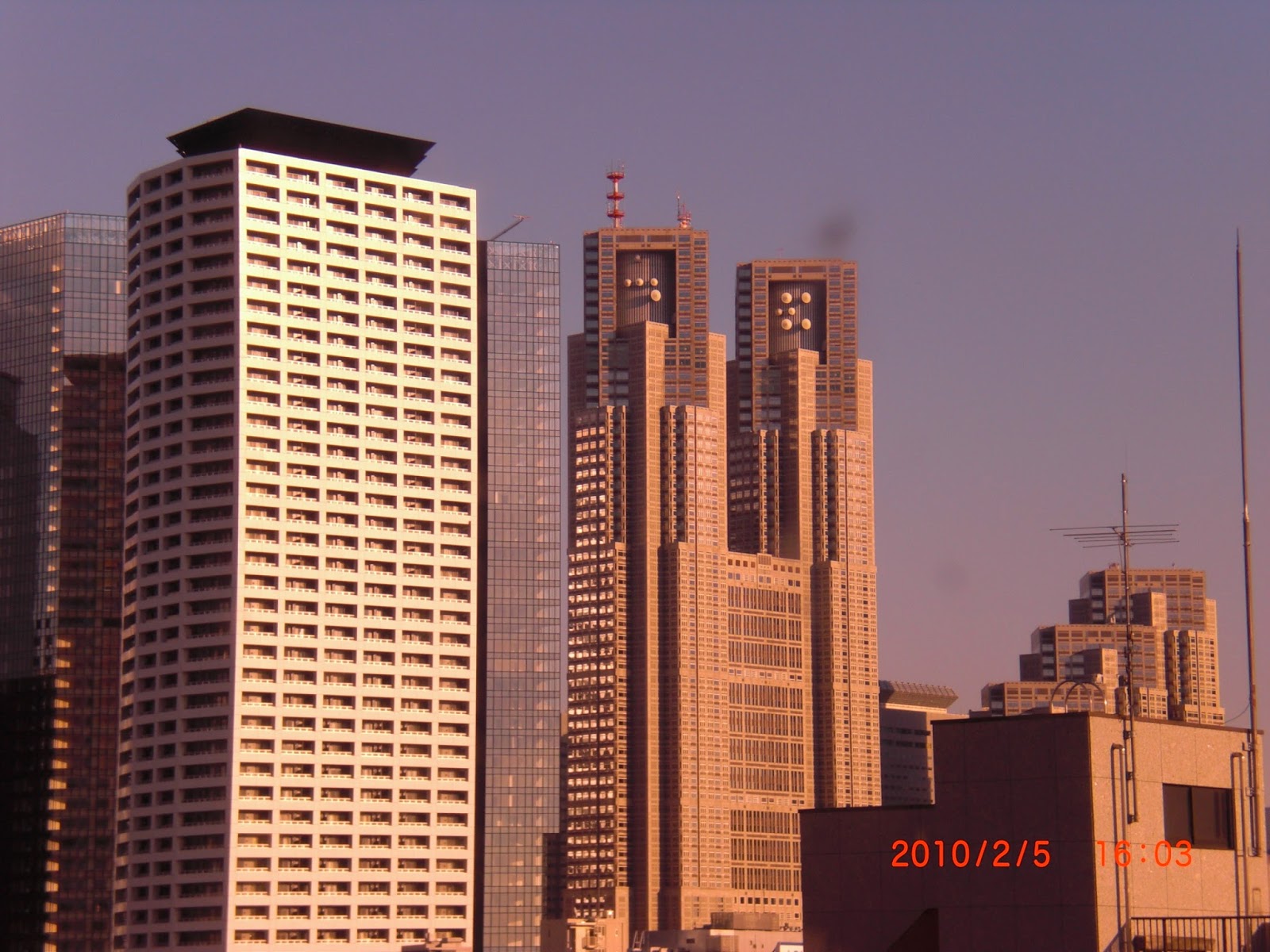