When I wrote my first article for Kingo Hamada's （濱田金吾）"Jazz Singer", I mentioned at the end that I was interested in checking out more of his work. Well, thanks to the good people at CD Japan, I was able to purchase a disc of his "Golden Best" which I got about a week ago. Listening to the selections, Hamada swung from jazz to City Pop after leaving his folk roots with the band Craft in the late 70s.

One song from the disc is "Billie Holiday ni Se wo Mukete" (Turning Your Back on Billie Holiday). Initially I thought that the title wasn't exactly the nicest when it comes to the incomparable Lady Day, but perhaps even the legend herself will forgive Hamada since the lyrics have the protagonist weaning himself off the jazz records when he encounters a bigger priority...namely, the love of his life. Speaking of the lyrics, they were written by Akiko Kosaka（小阪明子）, the same singer-songwriter who had a huge evergreen hit in "Anata"（あなた）over a decade previously.

Hamada composed "Billie Holiday" for his 7th album, "Fall In Love" (October 1985), but considering the title and his love of that particular American music genre, the song is not a jazz tune at all but a pop power ballad that probably wouldn't have been out of place in any of those 80s motion picture dramas. Y'know....something along the lines of "Glory of Love" by Peter Cetera or "Separate Lives" by Phil Collins & Marilyn Martin. According to the liner notes inside "Kingo Hamada - Golden Best", Hamada stated that even though he and Kosaka were old friends, there hadn't been any intention to make it into a duet. Certainly from my point of view, I'm glad that it did end up that way so that I could hear Kosaka again. 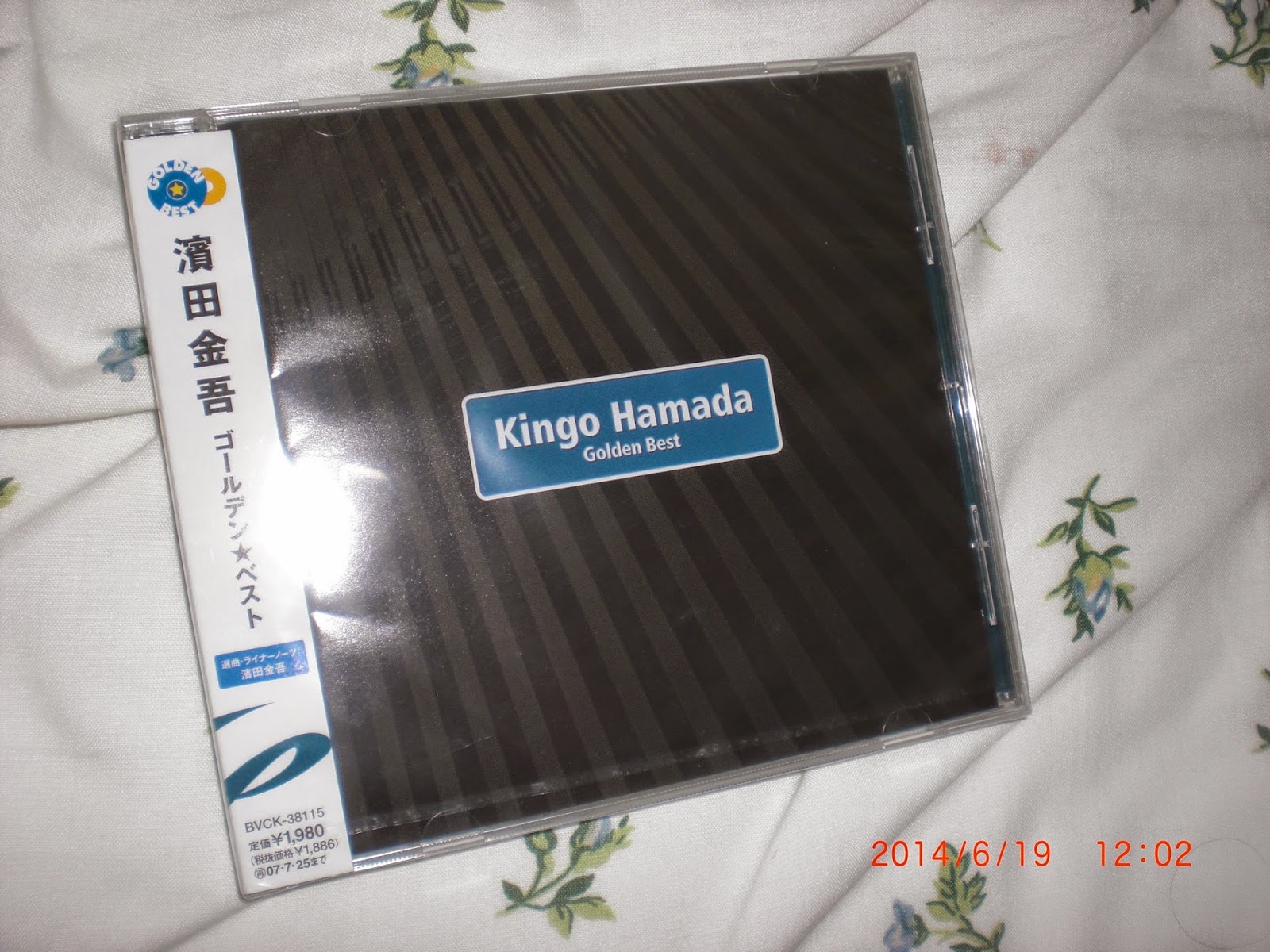