Maybe the surprising thing tonight is that I had yet to put up this Yumi Matsutoya（松任谷由実）creation, "Dandelion ~ Osazaki no Tanpopo" (Late-Blooming Dandelion). The reason is that it may be either the first or second Yuming song that I had ever heard through my old radio program, "Sounds of Japan" all those years ago.

Of course written and composed by the veteran singer-songwriter, "Dandelion" is just one of those songs that I think would be and should be a staple at annual graduation ceremonies in Japan. There probably wouldn't be a dry eye in the house with one. The lyrics seem to be describing how a young girl transforms from an ugly duckling into the proverbial swan through the ups and downs of adolescence. But for me, it's the music that was quite affecting. It seems to follow a similar pattern to Simon & Garfunkel's "Bridge Over Troubled Waters" with the slow piano and innocent melody eventually reaching a high of pride and joy by the end, punctuated by the big drum roll and the bells. In fact, perhaps Yuming's cover would be great to get the lachrymal fluids flowing at a wedding reception.

Yuming's "Dandelion" was released in August 1983 as her 19th single which hit as high as No. 9 on the Oricon weeklies. It was also a track on her 15th album, "Voyager" which came out later in December of that year. The album reached No. 1 on the charts and later became the 5th-ranked album for 1984.

Surprise No. 2 was finding out that, yes, Yuming's version was indeed a cover version. Matsutoya had actually written and composed "Dandelion" originally for aidoru/actress Tomoyo Harada（原田知世）as her 4th single which came out in July 1983, about a month before the creator's self-cover. In fact, until tonight, I had never known about the existence of the original version. In double fact, perhaps not a lot of folks outside of Harada's die-hard fans know that it was actually sold not by a major label and was sold only at Shinseido Record Store and at the theater featuring her musical "Ashinaga Ojisan"（あしながおじさん...Daddy-Long-Legs）of which "Dandelion" was the theme song.

Listening to it, there is nothing of that growing epic-ness of the Yuming version. Instead, it has that light and lovely aidoru-esque lilt to it to match with Harada's vocals. The progress of that protagonist in this version might have been more for a summer holiday rather than the teenage years. 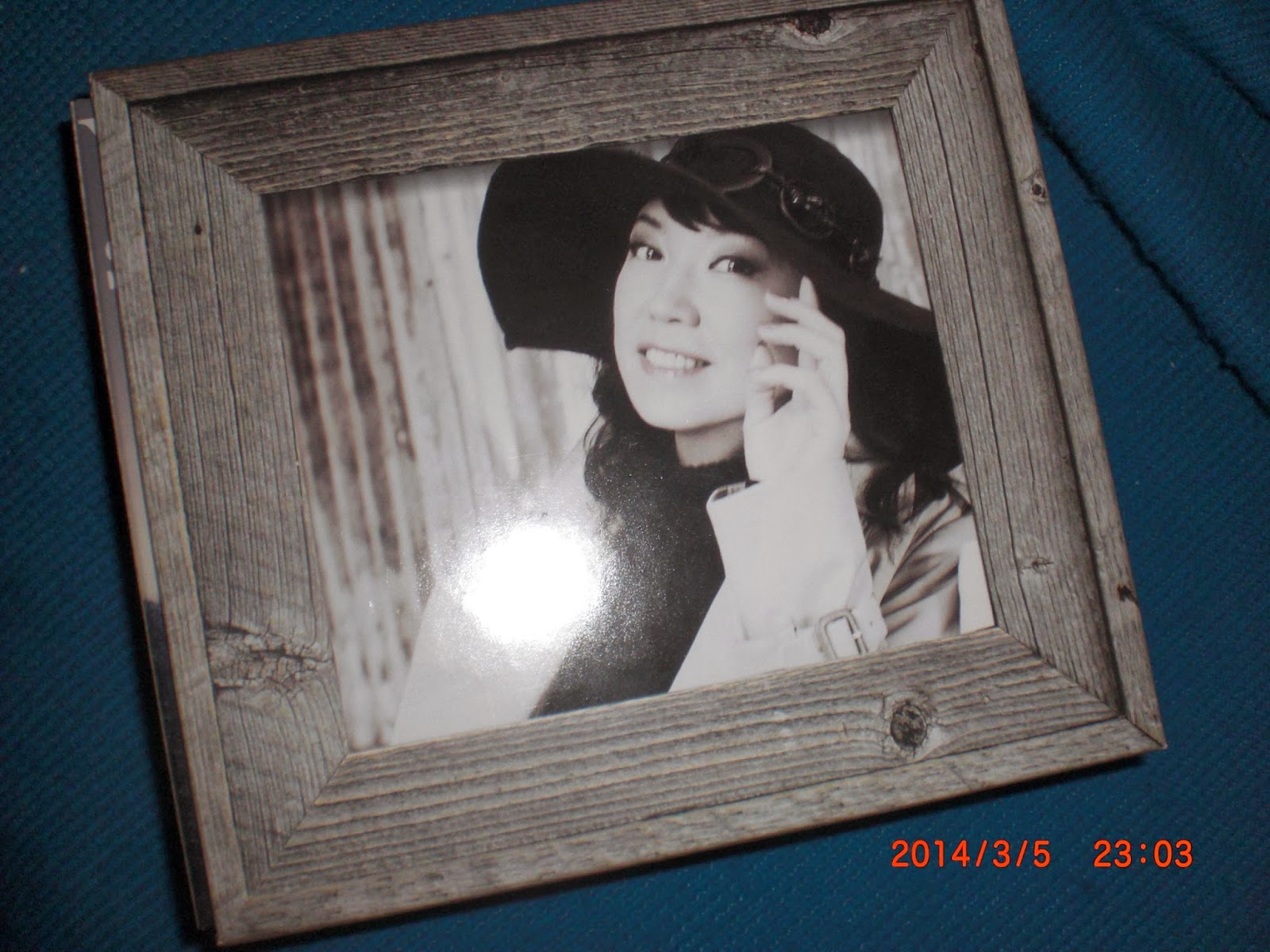