Ahhh....memories of my compilation tapes. Actually, earlier this afternoon, I saw former Onyanko Club（おニャン子クラブ）aidoru Eri Nitta（新田恵利）on NHK's morning program "Asaichi" on a segment featuring how to take care of one's elderly parents. My Dad and I were both watching her when he remarked, "Man, she got old!" All I could say was "Well...it's been 30 years, y'know...". And I'm still a few years older.

Anyways, on getting my memory jogged on the sight of Nitta, I did a bit of looking up and found one of her solo efforts on YouTube and music163 that I had first heard on one of my old Chinatown compilation tapes. I recognized the kanji for Nitta's name but I couldn't read the Cantonese translation for the title of her 4th single, "Naisho de Love Story" (Secret Love Story) from November 1986, so I finally found out tonight.

Remembering "Naisho de Love Story" on the tape, Nitta sounded so much younger with that nasal voice. And yup, I just thought that those were indeed the aidoru days of the 80s...not particularly a polished delivery but cute and earnest enough and girl-next-door. Singer-songwriter Ami Ozaki（尾崎亜美）provided the music while Jun Natsume （夏目純）took care of the lyrics. Although it was her 4th single, it was her first one after graduating from Onyanko Club. Looking at some of her history via J-Wiki, I found out that she was the 4th member to be brought into the aidoru megagroup and became the ranking member after the first 3 members were ousted for smoking. Several years into the 90s, she would end up marrying a Fuji-TV staffer who was in charge of a reunion event involving Onyanko Club. 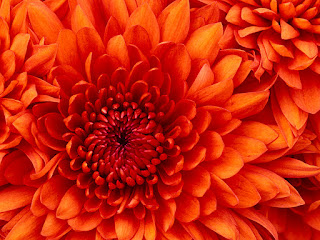