One of the reasons that I've enjoyed Reimy（麗美）so much is that she can create some pretty nice ballads. It's a bit hard to imagine that the aidoru in the early 80s under the wing of the Matsutoyas could blossom this nicely and romantically. This particular ballad, though, is definitely more in the "grab a hanky" category.

"Last Fragrance" was the 2nd-last track on "Magic Railway", itself the 2nd-last original album that the singer-songwriter released back in July 1992. As with all of the songs on the album, Reimy took care of everything: writing, composing and arranging. The song describes the gradual disintegration of a relationship and the woman's desire to break it off permanently, and the tempo takes on that feeling of sadness, shock and inevitability that anyone would feel at the end of a long romantic era. The music video at YouTube shows that rather well.

For some reason, this is one of a few Reimy songs that continues to pop up to mind whenever the name itself is remembered. 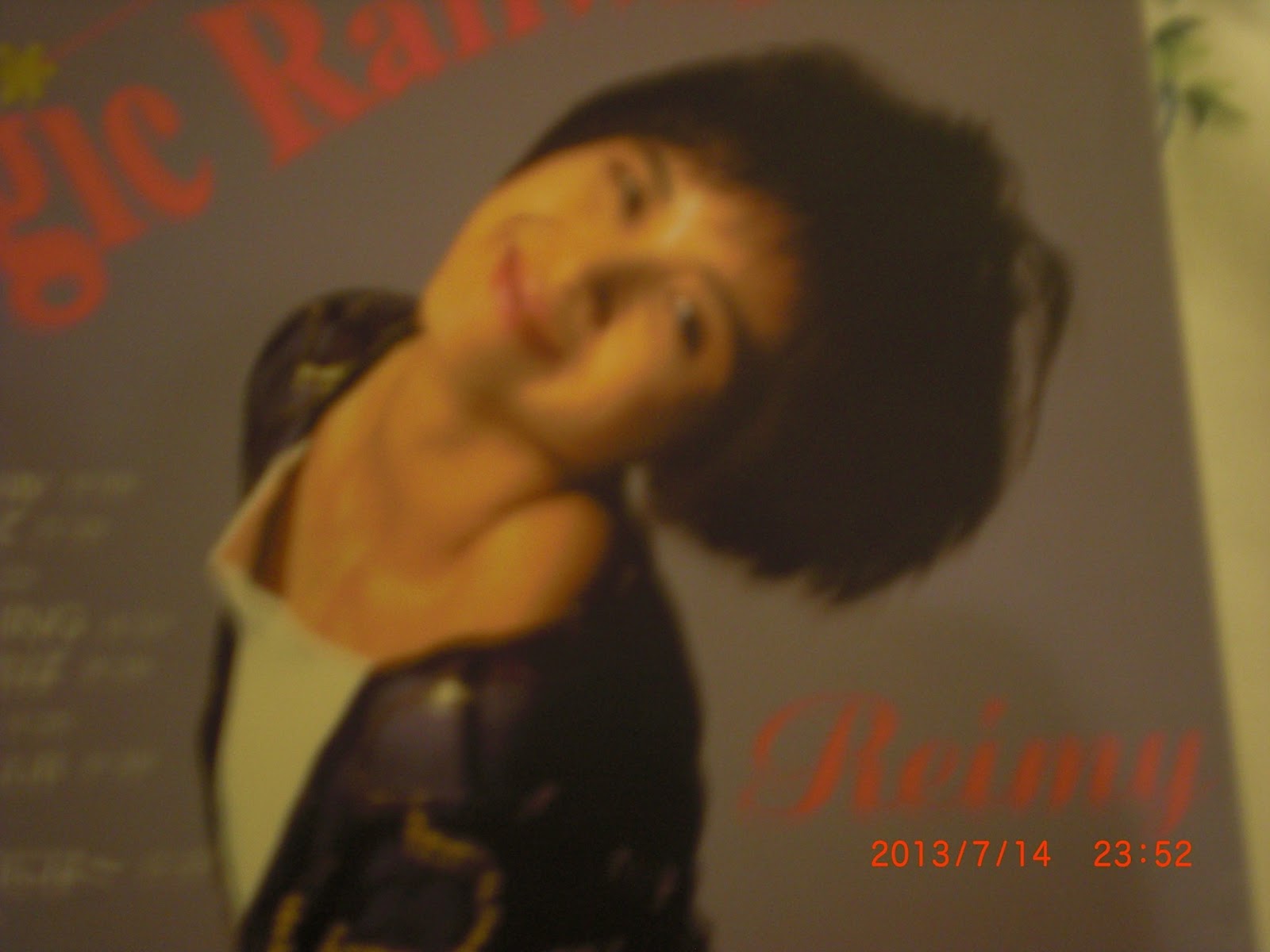