Akiko Kobayashi（小林明子）wrote and composed "Helpless" for her 3rd album, "Naturally" which was released in September 1987. I bought the tape cassette of the album since the actual LP version didn't seem to exist for sale at Wah Yueh...not that I minded too much since I was just happy at getting any new release from Kobayashi.

"Helpless" is the first track on "Naturally" and it set the tone very pleasingly. It's vintage Kobayashi with the breathy vocals, the mellow arrangement and that hint of Carpenters in there. And the album cover of her in very casual attire along with the music let me know that I could get nice and comfy right away. It was the aural version of flannel pyjamas. 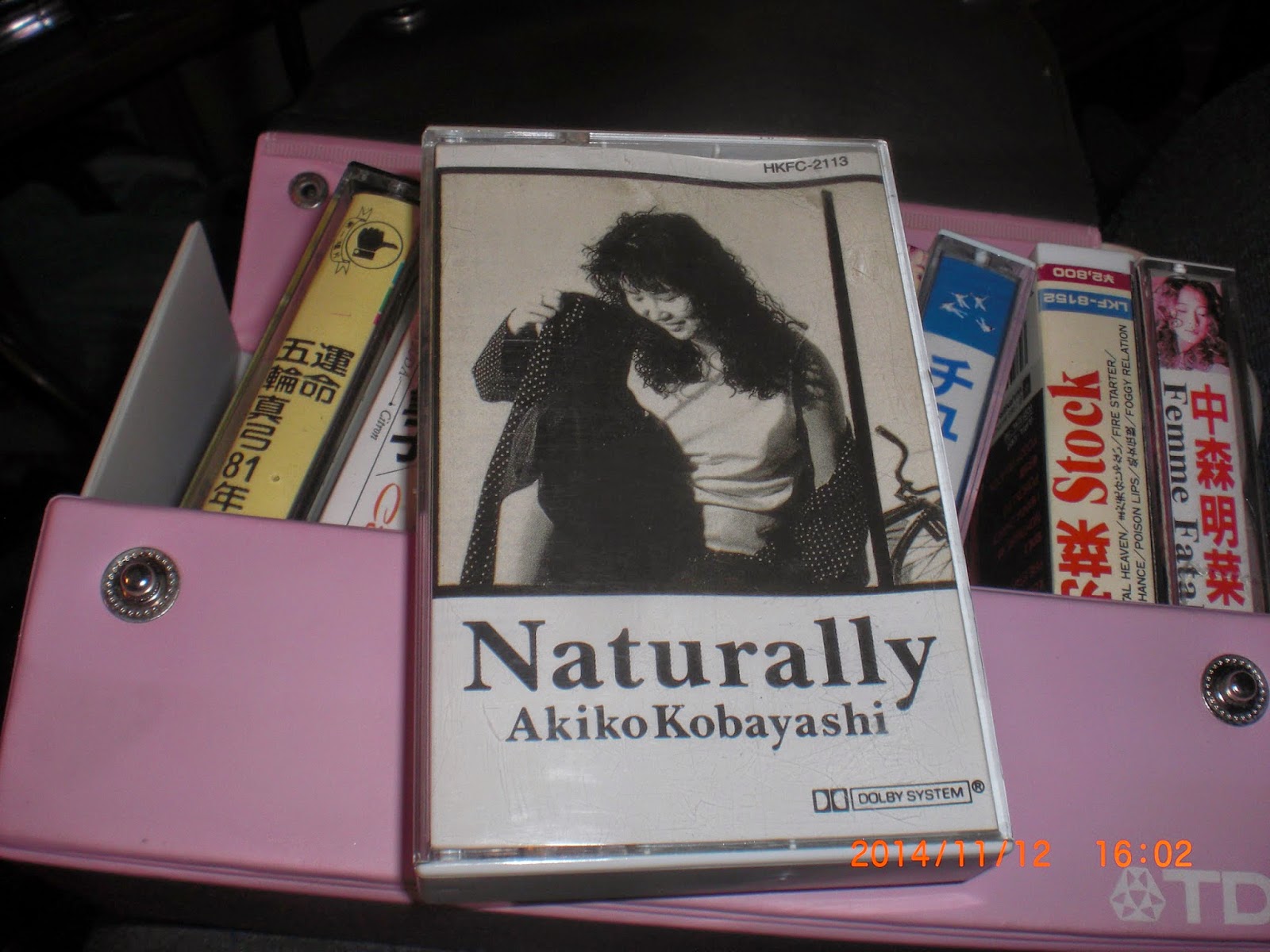