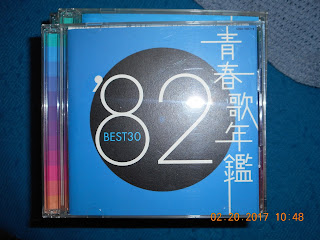 Another Friday night is upon us so hey, let's go with City Pop here. I found this song by Yoko Maeno（前野曜子）titled in a sultry way "Ai no Hitojichi" (Hostage to Love).


A track from her 7th and final album "Twilight" from 1982, "Ai no Hitojichi" is this urbane but wistful song with a slightly sexy streak thanks to Maeno's vocals. I like some of that twiddling on the keyboards and the horns that accompany her. Just my opinion, but I think from Maeno's singing, this sounds like a 1970s City Pop tune given some of that 1980s arrangement.

I wasn't able to find out who took care of words and music but I do appreciate that nighttime vibe that emanates from the song. It kinda reflects a very smart evening out on the town. Finally, I also like that cover on the album. Simply stated, I have a soft spot for twilight-themed photos. 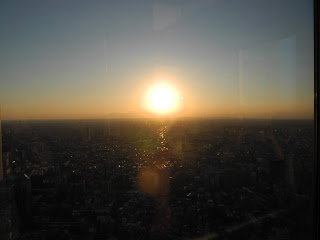