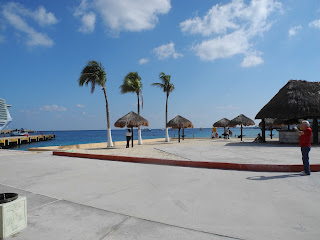 It's Friday and I tend to put up a few City Pop tunes on Fridays but I just wanted to start off today's batch with something more wistful and appropriately seasonal.


And for that matter, I'm starting today with a song from quite a ways back. This would be "Nagisa no Uwasa" which directly translated as "Beach Rumours" but the official English title is "The End of Summer", and it was first sung by Mieko Hirota（弘田三枝子）.

This was Hirota's 18th single from July 1967 and that English title fits things here as the singer relates the story of a woman walking alone on a beach while wondering whatever became of her perhaps all-too-brief romance with that special someone. Of course, when it comes to an end-of-summer kayo, it's often about the end of relationships. The woman asks around the area to see if anyone has heard of anything regarding her lost beau so it's really quite melancholy despite the fairly upbeat melody.

The partnership between lyricist Jun Hashimoto（橋本淳）and composer Kyohei Tsutsumi（筒美京平）were behind the creation of "Nagisa no Uwasa", and according to J-Wiki, it turned out to be the composer's first big hit of his career as the song was able to sell around 300,000 records. It also got Hirota her 5th of eight appearances on the Kohaku Utagassen.


"Nagisa no Uwasa" was covered by other singers a number of times, including Yuki Okazaki（岡崎友紀）via her June 1972 album "Album 4". There isn't all that much different in the basic arrangement but there is a bit more wistfulness in Okazaki's version compared to some of the brio that Hirota injected in the original song. I think with both versions there is a slight sense of "Where the Boys Are" by Connie Francis with a bit less drama.
Posted by J-Canuck at 2:23 PM