My default impression of a Junichi Inagaki （稲垣潤一）song is a languid ballad with images of a wine glass against the backdrop of a night skyline or a sangria against the backdrop of a seashore. Perhaps it's not a fair assessment of the man's work since of course there is also his famous mid-tempo Xmas song "Christmas Carol no koro ni wa"（クリスマスキャロルの頃には）and "Ocean Blue", but I've always thought of him as Japan's Mr. Relaxation.

So when I got his 12th album, "Sketch of Heart" via Eye-Ai's mail-order service back in the early 90s, I was surprised by the first track, "Sekai de Tatta Hitori no Kimi ni" (To The Only One in The World). It was an Inagaki song that fairly hustled. I was no longer in that hammock with the sangria...I was running on the beach with that sangria. I would have to go through the album again to remember the rest of the other tracks but that first song (which was also Inagaki's 26th single) has always managed to insert itself in my musical memories where Inagaki was concerned. That instrumental bridge of synth-horns rather helped out in that way, too. The single version managed to peak at No. 75 after getting released in May 1992, and it was written by Natsumi Watanabe （渡辺なつみ）and composed by Tatsuhito (?) Kuwamura（桑村達人）. 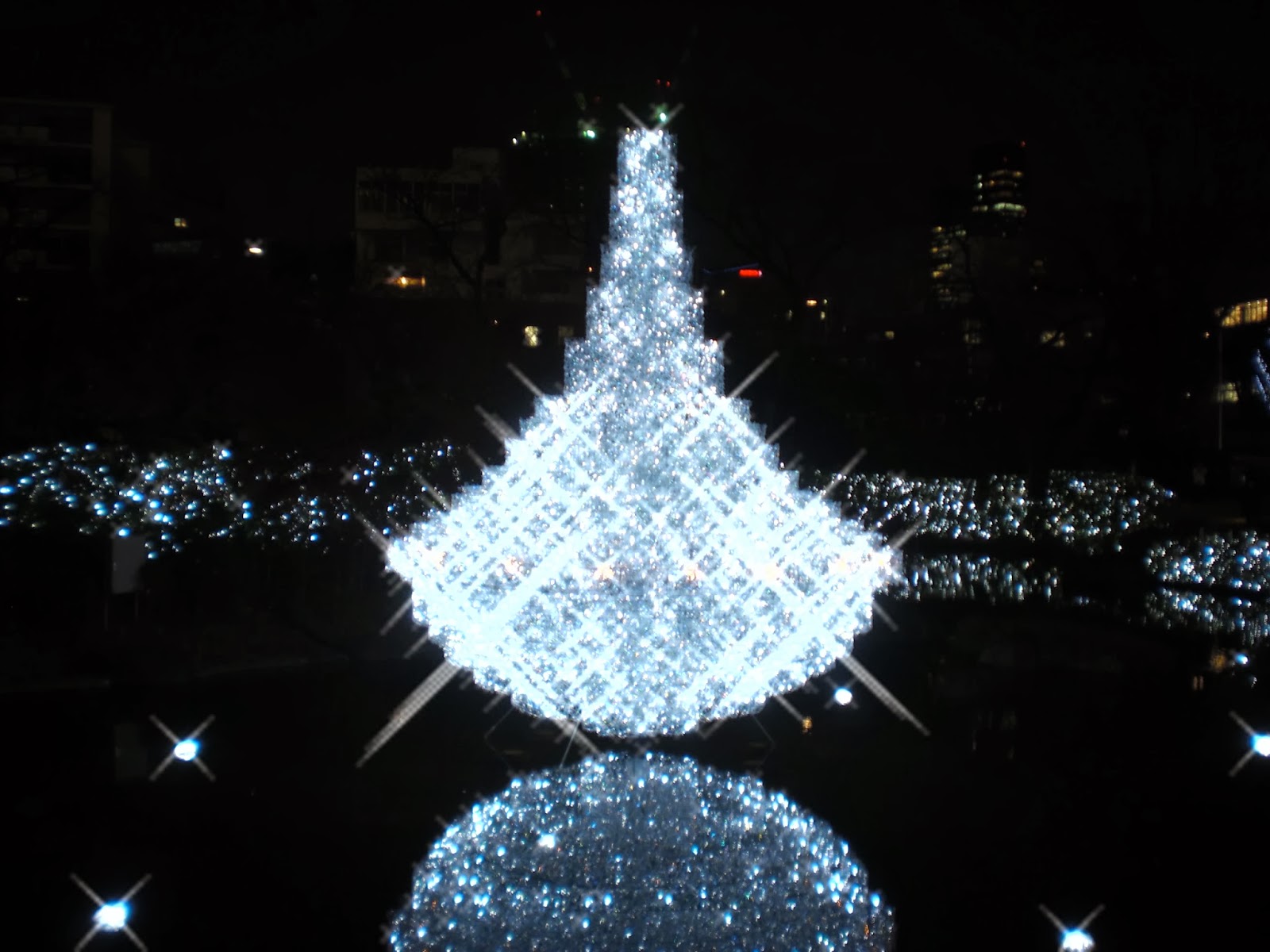