As has been the case with a whole lot of singers and particular songs, I ended up discovering them via TV commercials in Japan. The tie-up industry over there must be a special interest group at this point. One particular example involves Japanese-Brazilian singer Lisa Ono（小野リサ）. I first saw her in the above commercial from the turn of the decade into the 90s selling some sort of wine and I was far more captivated by her gentle voice than for any opportunity to guzzle some cheap plonk. Accordingly, over the years I ended up buying a few of her albums.


However, there is one song that she performed on her 12th album from 2000, "pretty world" that has always remained stuck to my heart and that is the title track itself. It's a cover of one of the tracks from Sergio Mendes & Brazil '66's 5th album, "Crystal Illusions" from 1969, and the way Ono sings it and the overall arrangement are just perfect for me...and any young couple starting out together in life. And considering that yesterday was Tanabata in Japan....well, good timing there. The song is all sun and happiness.


Lisa Ono's biography is over at Wikipedia, so you can take a gander at that. Years ago, some of my students told me that her father had opened up a restaurant in the Yotsuya-Sanchome neighbourhood of Tokyo (pretty much next door to Shinjuku). I had always wondered about going there, especially since I've heard Ono herself has popped up from time to time for an impromptu performance. Well, perhaps, if I have an extended stay in my old stomping grounds, I may finally be able to check it out.


Anyways, to finish it off, the above video is of the original version of "pretty world". Enjoy it with that caipirinha. And all the best to the remainder of the World Cup as well! 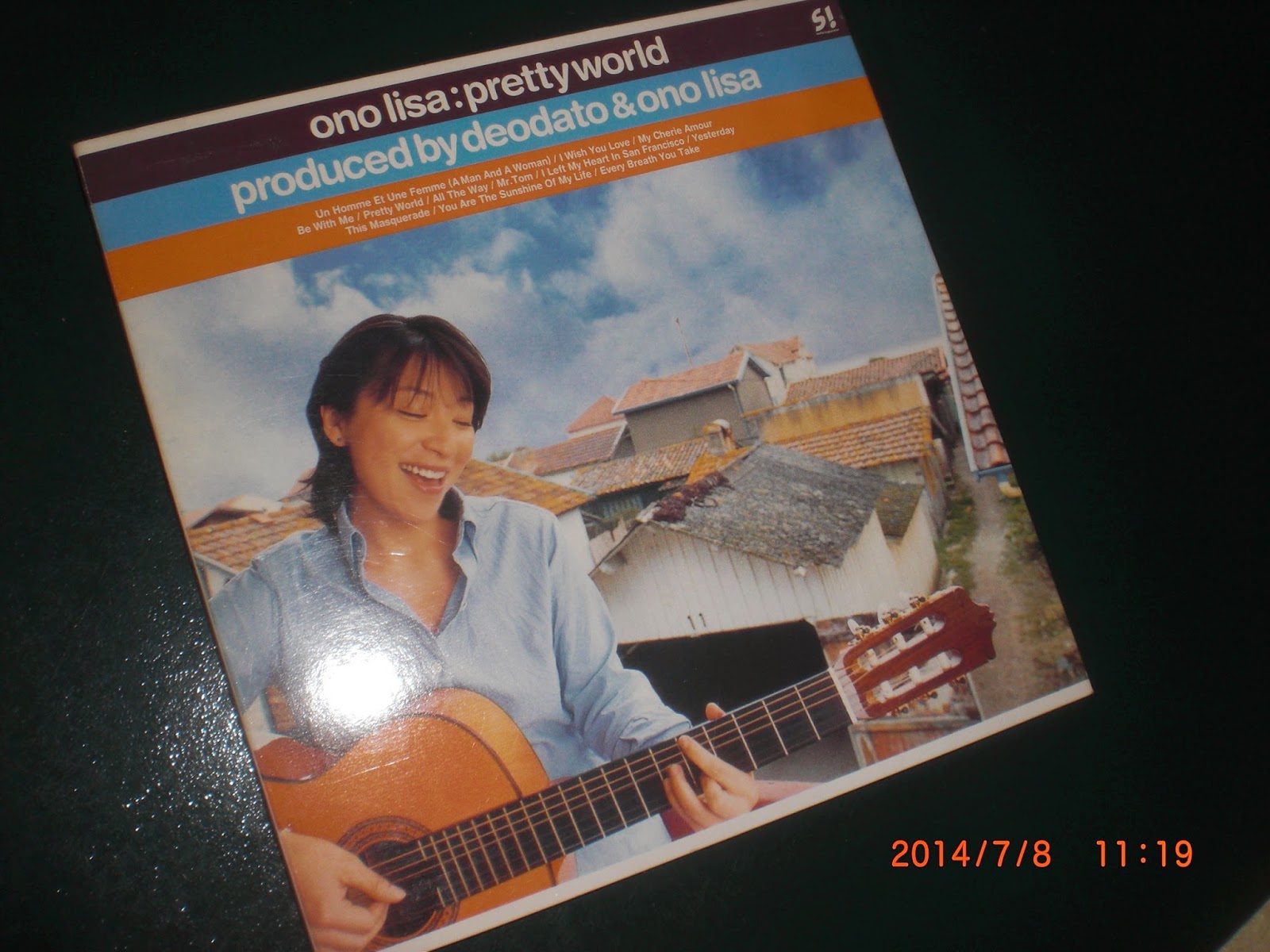