I discovered this video hanging about on YouTube not too long ago. Thought it sounded pretty familiar so I dug up Akemi Ishii's （石井明美）2nd album, "JOY" from the shelves and (re-discovered that it was). "C'est La Rose" was the opening track for the 1987 album.

I hadn't heard this one in ages, and it was nice listening to it again (and the whole album) with fresh ears. When I got "JOY" in the early 90s, I had been going through a lot of the Oricon-friendly songs via various sources for several years so the sound of that time eventually became an aural blur to me. However, in the decades hence, I've heard the different changes in Japanese pop music so to come back to the older stuff once more was quite nice. Aside from her huge debut Eurobeat hit of "Cha-Cha-Cha" in 1986, I think Ishii was becoming known for her songs' zesty arrangements with a flash more urban contemporary via Latin or jazz than the average aidoru tune at the time. "C'est La Rose", by Reiko Yukawa and Kyohei Tsutsumi（湯川れい子・筒美京平）, has got quite the nighttime zip and Ishii provides some vocal oomph into the proceedings.

There are quite a few songs from "JOY" that I've already featured in the blog: "Hibiki wa tu tu", "L'Amant" and the title track itself. So, basically I've spread out an article on the album itself, and I think there are one or two more songs from it that I can feature in the future. 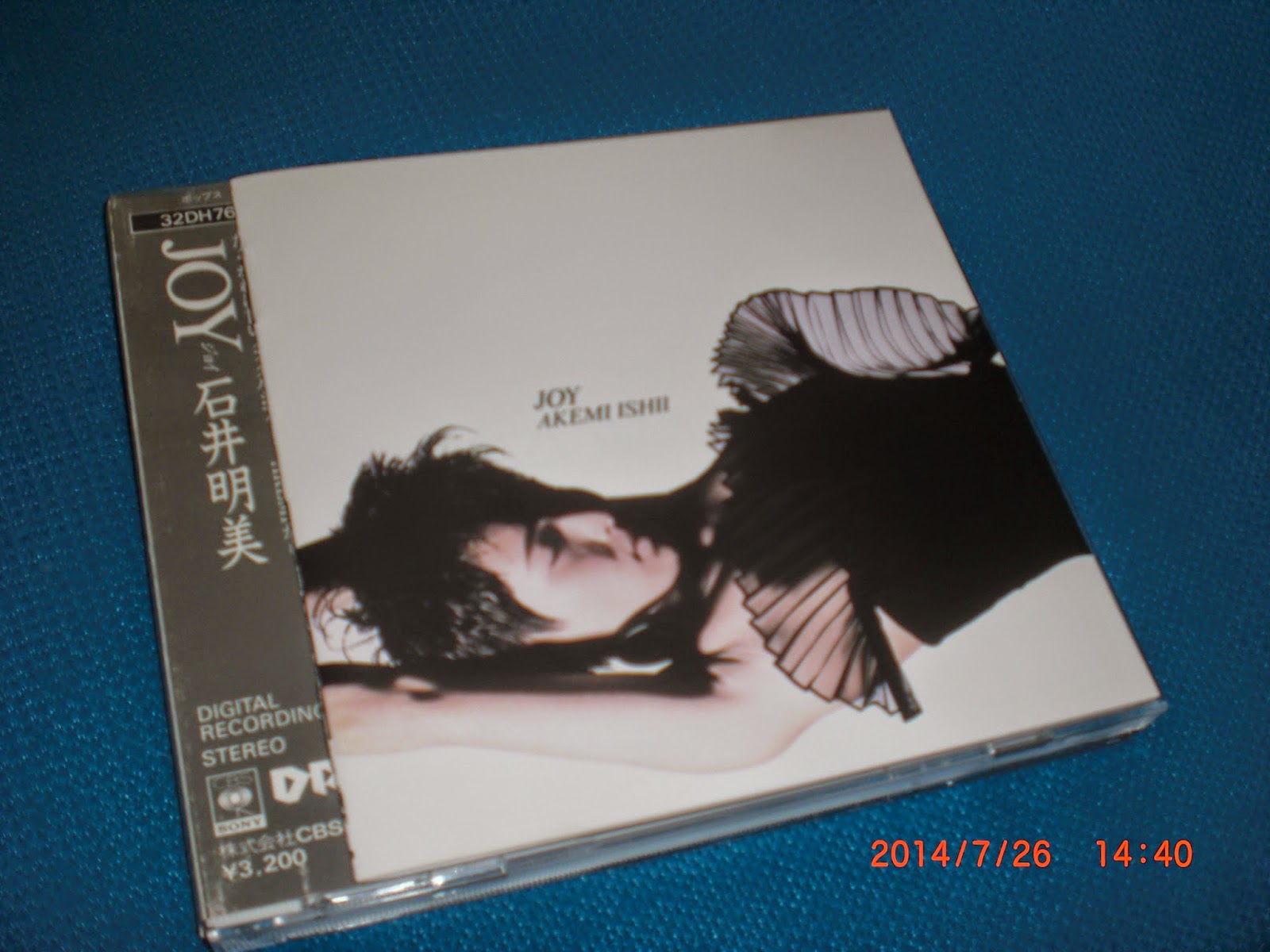 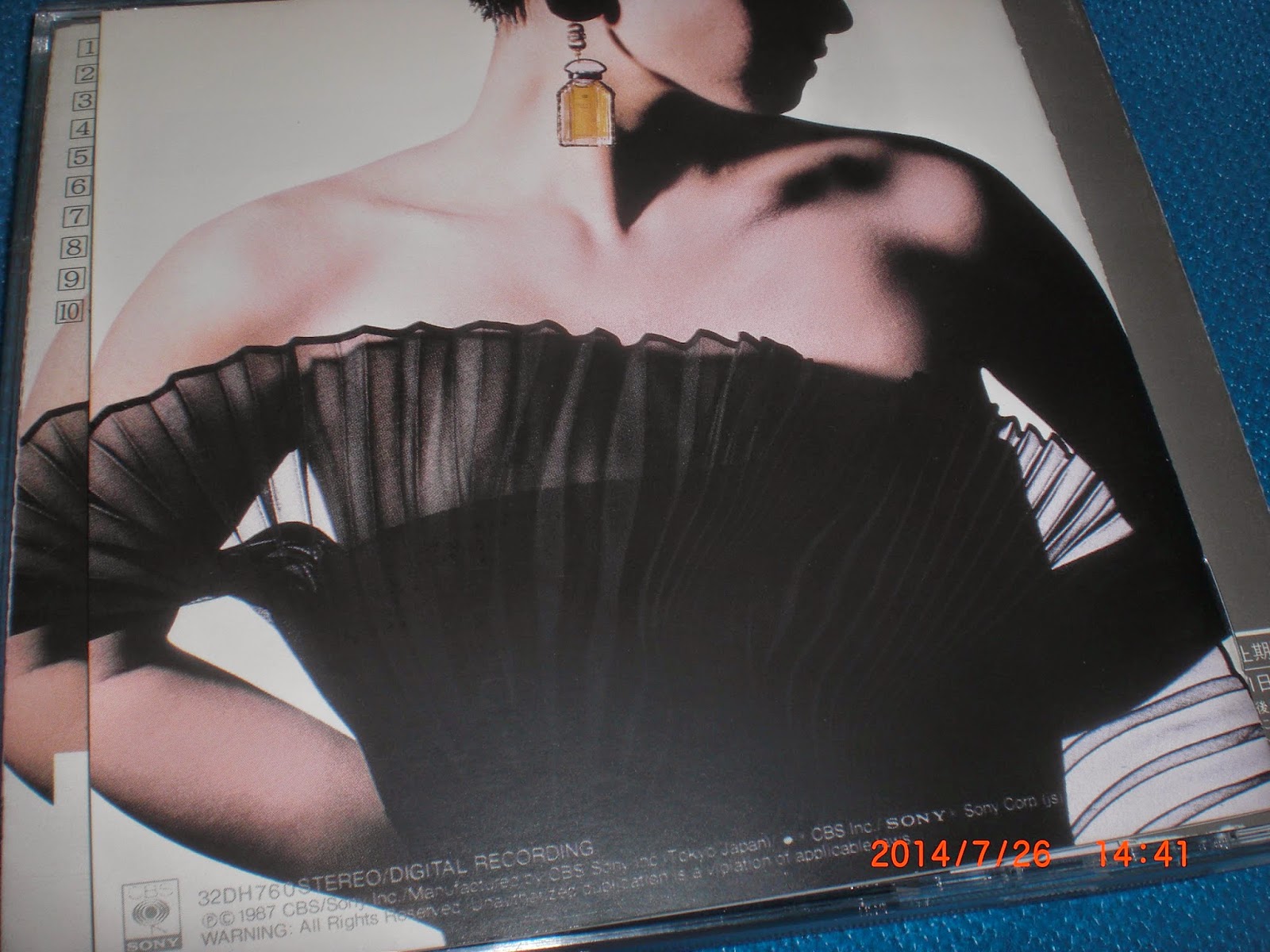