January 1995: My three friends and I were racing inside the massive Yokohama Arena to get to our nosebleed seats before we risked missing the beginning of Misato Watanabe's （渡辺美里）"Baby Faith" concert. I have no idea why we were literally running late but all I knew at the time was that I was actually going to see my first concert by any Japanese pop musician...and it just happened to be one of the biggies.

As it turned out, our nosebleed seats were truly that. My acrophobia didn't get the better of me at all but we were really high up and far from the stage. And ironically enough, those huge screens at the back of the stage showed everything: fireworks, special effects, photos; everything except Misato herself. She was basically an ant dancing on the stage (none of us had the foresight to bring opera glasses) throughout the entire night with only her booming voice and a later video showing the Yokohama show provided by one of my friends verifying that it was indeed her performing for us.

And at the beginning, she was an ant sporting what turned out to be an electric guitar. The first song on the playlist was "Moonlight Picnic", and it was vintage Misato. As she strutted across the stage, she blasted out this really uptempo song with all the crashing synths and banging drums and peppered English but also with the added Scottish accent. Not quite sure where that came from. However, it was a rousing launch for the concert and everyone got into the fun with all of the lights and lasers.

Watanabe came up with the lyrics of painting the town red for a night along with Yoshiyuki Sahashi （佐橋佳幸）who also provided the melody. "Moonlight Picnic" was the coupling song for her 27th single "Manatsu no Santa Claus"（真夏のサンタクローズ）which came out in May 1994. The "Baby Faith" album, her 9th, was released in September that year. It peaked at No. 2 and later became the 42nd-ranked album for the year.

Alas, the Watanabe concert is the only J-Pop concert that I have seen, despite the fact that I did get to see The Manhattan Transfer and Canada's Diana Krall in Tokyo. It wasn't because I was disappointed in our seats or in Misato (aside from the view) herself, but the schedule of an English teacher and the higher prices never made things logistically easy. Plus, the Misato concert seemed to be a very huge family affair with all of the very obvious fans around us knowing every dance move and lyric. Not knowing anything about audience choreography, I rather felt like the alien observer/parental chaperon (I was acting middle-aged even then). Perhaps if I head out to another concert headlining a Japanese singer, I may just go with the more laid back Kazumasa Oda （小田和正）instead. 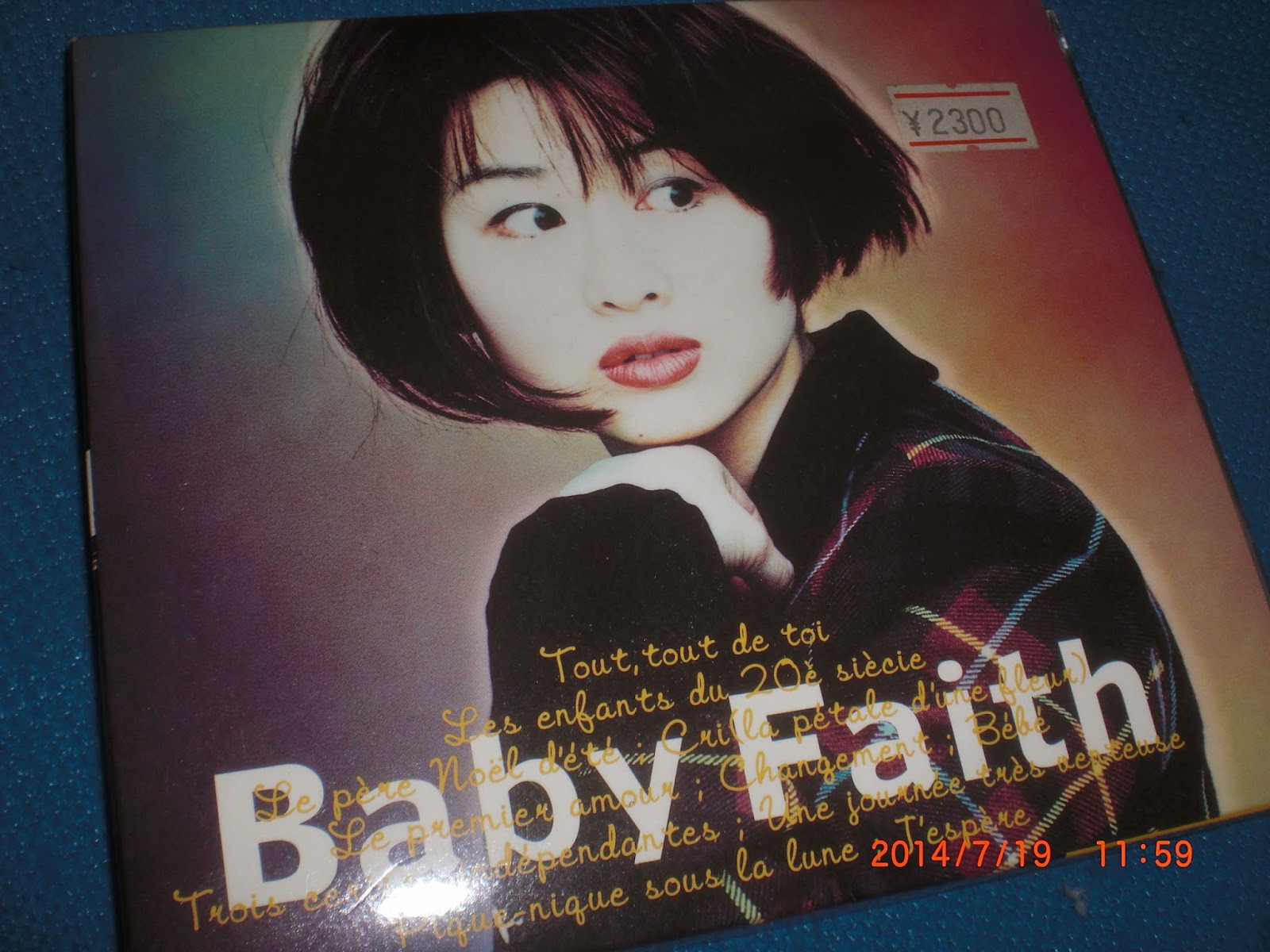