Now that the hot, hot summer has finally arrived (especially when compared to the cold, cold winter we'd had here in Toronto), people can hit the beaches, start the BBQs and get those rays like there's no tomorrow. For me, I just want to be in that hammock strung between two palm trees by the shore with that soft breeze and clear blue sky.

And I've always had the ideal theme song for that splendid setting. Anzen Chitai's （安全地帯）"Aozora" (Blue Sky) has been a song that has popped up occasionally on one of their BEST compilations, but it's not always a given. And that is too bad since I consider it as one of Koji Tamaki's （玉置浩二）most wonderfully delivered and wonderfully composed ballads. With Goro Matsui （松井五郎）behind the lyrics, the opening notes almost instantly illustrate that pastoral setting and then Tamaki gives out that long and deep "See...." like a very effective hypnotist. I can actually go to sleep listening to this one....and I mean that in the best way.


Perhaps one reason that "Aozora" doesn't pop up as much is that it had never been released as an official single and it was never part of the official Anzen Chitai studio album line. It was actually the first song on the official soundtrack for the 1986 mystery movie "Prussian Blue no Shozo" （プルシアンブルーの肖像...The Prussian Blue Portrait）which starred Tamaki himself in his first feature as a school janitor rendered mute due to a traumatic incident in his past. Of course, for all of us Anzen Chitai fans, there is the intense title track which became the band's 11th single from July 1986. And I like that one as well, but there is something about "Aozora" that just makes it one of the best ballads by Tamaki and company. 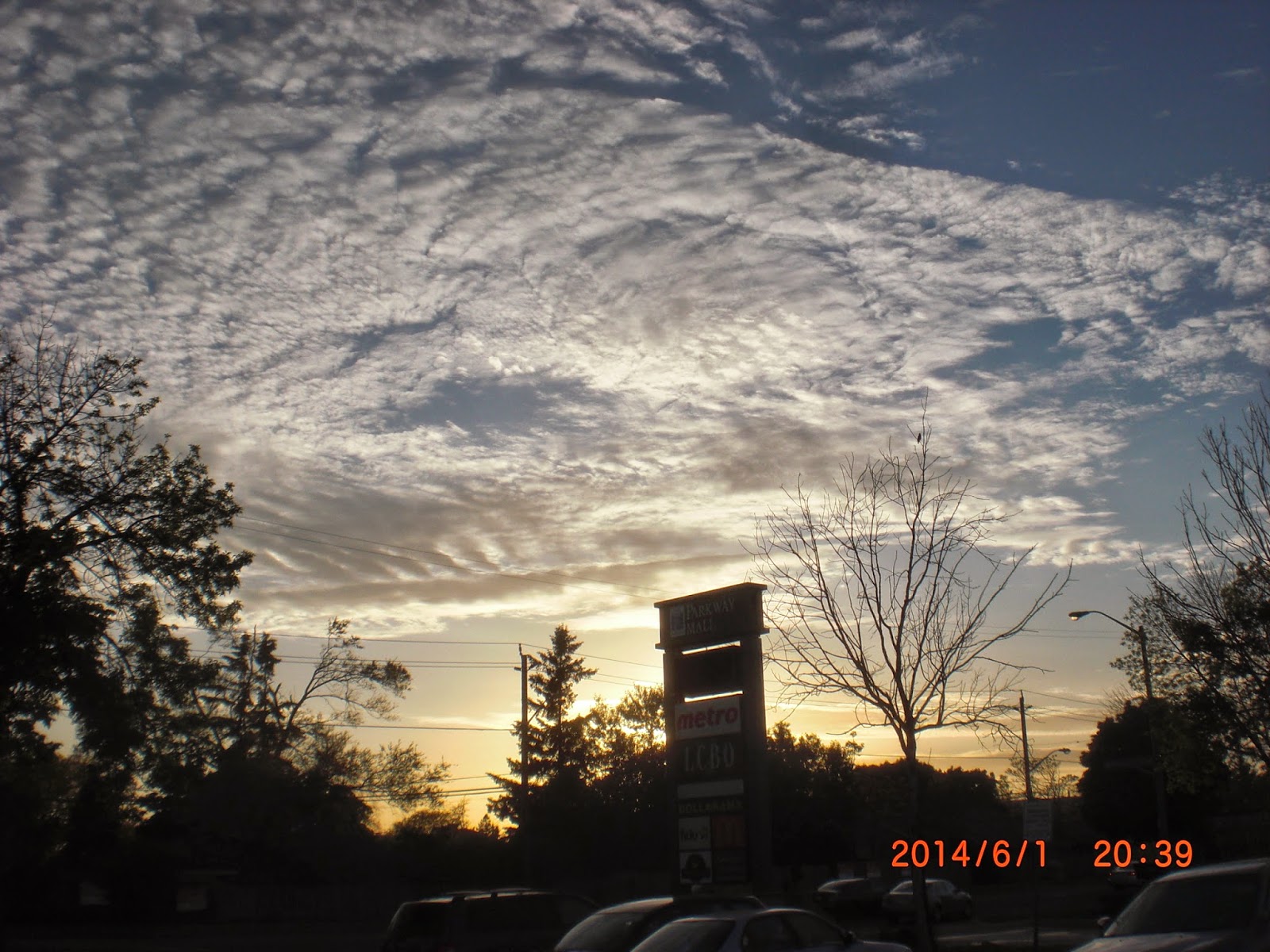