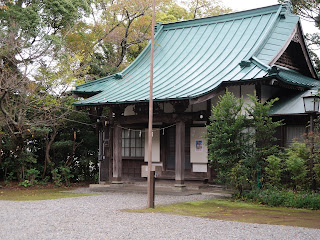 According to his J-Wiki profile, enka singer Hiroshi Kadokawa（角川博）was known for having the finest prowess in singing about what a woman was feeling in her heart. Although few of his songs have their own articles including this one, I think his 3rd single may have been one of his first numbers to show this ability.

Released in January 1977, his "Yurushite Kudasai" (Please Forgive Me) is basically the enka form of a letter by a woman to her former paramour virtually pleading him to have a good life without her and to utterly forget about the relationship. Meanwhile, her own heart is breaking into tiny pieces inside as she reassures him that she will be OK (maybe/maybe not). It's probably one of the sadder enka ballads that I've ever heard, and that is all due to Kadokawa's plaintive vocals and the arrangement of the song.


Masao Ishizaka（石坂まさを）took care of the lyrics while composer Eiji Takino（たきのえいじ）provided the melody. I don't know how "Yurushite Kudasai" did on Oricon, but it must have fared well enough that Kadokawa got his first invitation to the Kohaku Utagassen at the end of 1978 to perform this very song. He would appear again the following year and then one final time in 1986.
Posted by J-Canuck at 8:21 PM