Another Friday night in the big city, so it's time for another visit from Martin, aka Masayuki Suzuki（鈴木雅之）with one of his cool nighttime hits. Tonight's feature is "Koibito" (Lover) which came out in April 1993 as his 16th single. And as has been the case for a lot of his solo efforts since the late 80s, "Koibito" is one of those songs that I would love to hear on the stereo while driving down the metropolitan highway in Tokyo. It just seems perfect while viewing the illuminated skyscrapers as I'm zipping about in a Testarossa...or more likely, a taxi. Hey it's all good.

"Koibito" was composed by musician Kiyonori Matsuo（松尾清憲）and written by Saeko Nishio（西尾佐栄子）. Nishio had also written Martin's biggest hit, "Mou Namida wa Iranai"（もう涙はいらない）about a year previously, and has also provided lyrics for songs by Anri （杏里）and Crystal Kay. This particular single didn't meet as much as success as that previous single, getting as high as No. 8 on Oricon but again I'm not complaining at all. It's still a great J-urban contemporary song.

Strangely enough, I first heard it when it was used as the campaign song for the Lawson convenience store chain back in 1993. I was here between tours of duty in Japan, so it must have been through the commercials on some VHS tapes that I'd gotten from friends back over there. It's probably the most dramatic song for a place selling bento and oden that I'd ever heard. And although it originally came out on his 6th album, "Perfume" in September 1993, I was able to get my own copy through his 2nd BEST album in 1995, "Martini II".

Aside from the perpetual sunglasses and the shorter hair, I'd always thought that Martin had a passing resemblance to a fellow R&B star across the ocean, Lionel Richie, thanks to that shared lantern jaw. And I just had to show one of my favourite hits by Richie and for that matter, one of the coolest R&B ballads, period, in my estimation, "Love Will Find A Way". This is another great drive-in-the-city-at-night song. 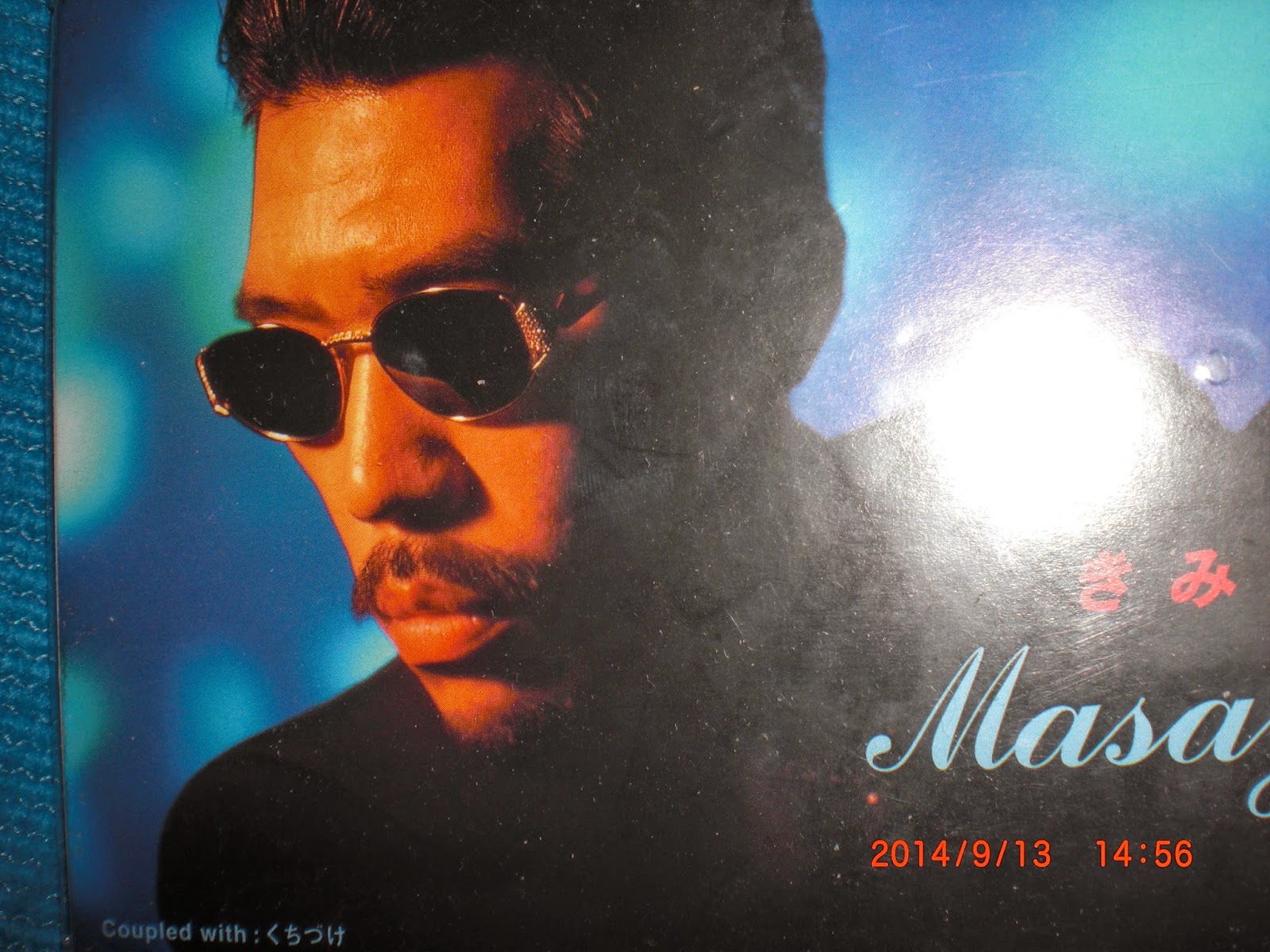