Earlier this year, I wrote about Keiko Maruyama's（丸山圭子）arguably most famous album, "Tasogare Memory"（黄昏めもりい）, and how it was different from my expectations. I'd assumed that it would be in the light bossa vein since Maruyama's most famous song, "Douzo Kono Mama"（どうぞこのまま）was in there, but I should have smacked myself in the back of my head with a CD case for making such a guess. Instead, there was a bit more of the cordial country swing and some City Pop imbued into the album which actually made things more interesting and ultimately more satisfying for me.

"Hitori Ne no Lullaby"(Lullaby for One) is one such example. When I wrote up the article for "Tasogare Memory" back in February 2014, there wasn't any YouTube video for it but a few months later, a kind soul uploaded one. As I mentioned briefly in that other article, "Hitori Ne no Lullaby" which Maruyama wrote and composed has some of that country music twang and some old-style music from early in the 20th century.

Whenever I walked through the Tower Records branch beside Shinjuku Station, I always noticed that there was a section which held a not-insignificant amount of CDs which covered a lot of that American traveling honky-tonk music. I think there is some of that flavour in "Hitori Ne no Lullaby" which seems to describes a garrulous and increasingly sleepy-headed woman going through the drinks at that dilapidated bar somewhere in the US Midwest. It could even describe a typical scene of a Japanese OL doing pretty much the same thing at a nomiya near midnight....something that I've seen my fair share of in many a TV drama. There is also a mention of Janis Joplin in the lyrics and that had my brain sparking about similarly arranged music that I used to hear on the old car AM radio back in the 1970s.

As nikala commented, "Tasogare Memory" is indeed a keeper and "Hitori Ne no Lullaby" is one of the reasons. I think it was truly a fascinating time for inspiration during those days of New Music. 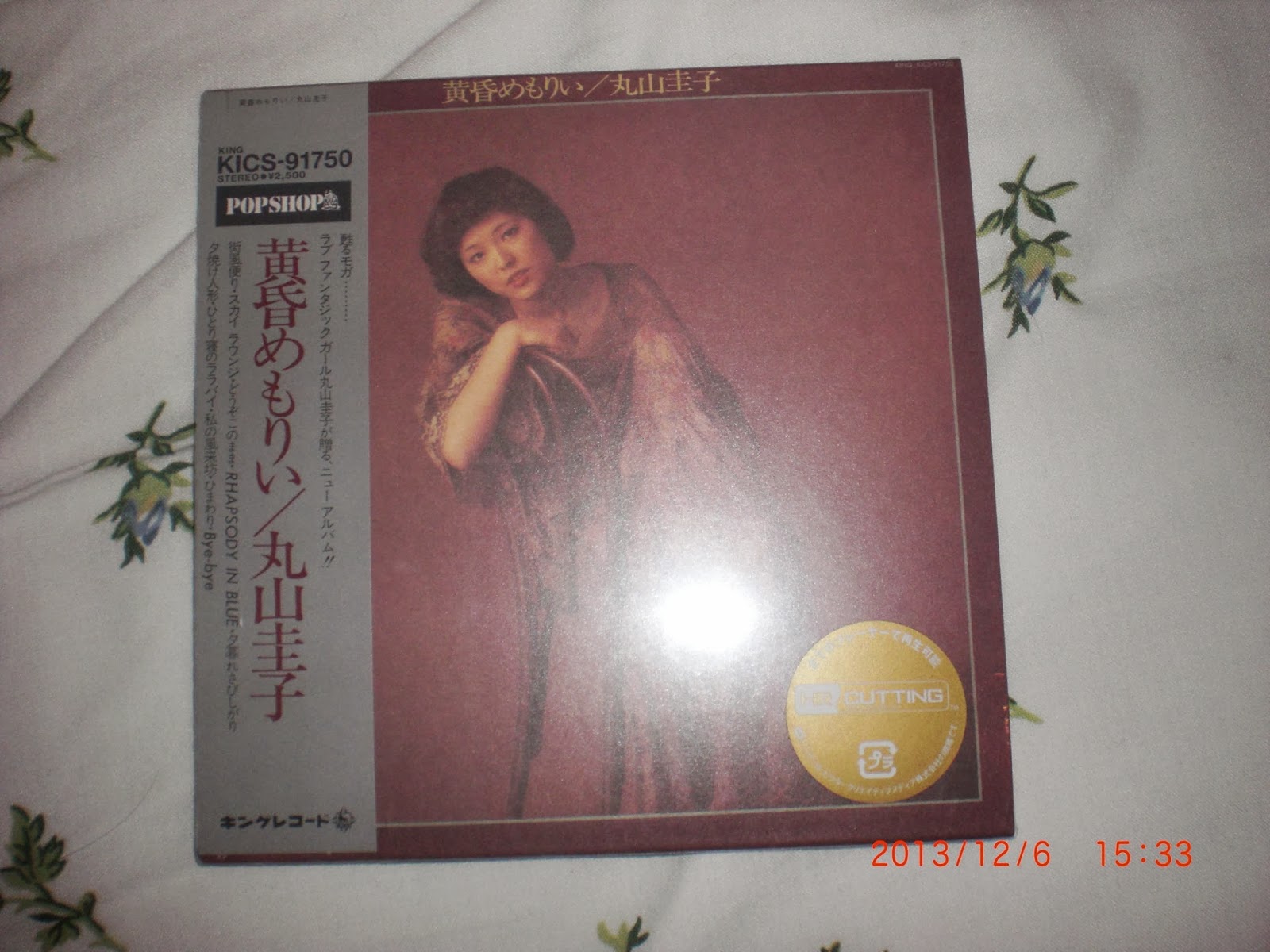