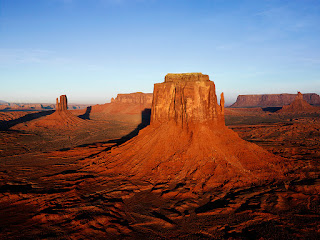 I've said this before but I will say it again. The band Pornograffiti（ポルノグラフィティ）can come up with some great hooks for their songs. There is the spy caper-like drama attached to "Saudade"（サウダージ）and then the repeated catchy melody that starts off "Music Hour"（ミュージック・アワー）.


Now, here is another great Pornograffitti blast from the past "Saboten" (Cactus) which has that wailing guitar helping to tell a tale of romantic woe. Released as the band's 5th single in December 2000, it starts off gently enough like a pop/rock tune before the main refrain of introspection and uncertainty comes in. The refrain interweaves with verses that seem to talk of happier days although the lyrics by guitarist Haruichi Shindo（新藤晴一）are fairly melancholy throughout as vocalist Akihito Okano（岡野昭仁）sings about what has gone wrong with the love. There is an actual cactus in the window according to the lyrics but there is also mention of those figurative stinging spines threatening to keep the man and woman apart permanently. Apparently, according to the J-Wiki article for "Saboten", Shindo had written down the lyrics in his girlfriend's home where there was indeed a cactus plant on the window sill. Bassist Shiratama（シラタマ）handles the melody.


What I hadn't known until today was that the single also included as its 4th and last track, "Saboten Sonority" which has the same lyrics but a different arrangement of the melody. The song sounds more exotic and atmospheric, and I was actually wondering if this version sounded more like something by Original Love.

"Saboten" went Platinum as it hit No. 1 on Oricon and became the 33rd-ranked single for 2001. It's also available on Pornograffitti's 2nd album "foo?" which was released in February 2001. That hit No. 2 on the album charts and later became the 20th-ranked album of the year, becoming a million-seller.
Posted by J-Canuck at 7:58 PM