Well, we're less than a couple of weeks from the big day (no...not "The Force Awakens"...that's just a few days away), and I feel that the homestretch for Christmas is approaching if it hasn't already arrived. I've got a couple of parties coming up this week and at least a couple of more presents to purchase before the 25th.

Of course, as it pertains to "Kayo Kyoku Plus", it's also the time that a few J-Xmas songs start popping up, and I found a very mellow one by singer-songwriter-saxophonist Kaori Kuno（久野かおり）titled "White Christmas". Yup, it's that title and like the famous Yuletide ballad by Irving Berlin, Kuno's Xmas tune has that sentimentality baked in like raisins in a fruitcake, but there is more of that contemporary and grounded arrangement which evokes the image of spending the Holidays out at the cottage in the woods. It's the musical equivalent of sipping on a hot chocolate while wrapped in a warm blanket.

Kuno's "White Christmas" was most likely written and composed by her although I couldn't conclusively track down the credits, and it was a track on her debut album "Luna" from 1988. 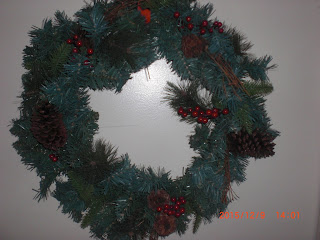