We finally got our true first taste of winter weather last night due to a storm of precipitation which slammed into the GTA. And unfortunately it wasn't a particularly clean blanket of snow, either. What was left on our roads and sidewalks has been a sludgy mess of snow, freezing rain and just plain rain. It wasn't exactly pleasant walking over to the nearby shopping centre, let's say.

In any case, what was far more pleasant to the ear was Yoshimi Iwasaki's（岩崎良美）"Rain", one of the tracks on her 7th album from November 1983, "Save Me". Written by Masao Urino（売野雅勇）and composed by Koji Makaino（馬飼野康二）, the song may have been a creation from the early 1980s but the nice techno kayo arrangement had me thinking late 80s aidoru. I have often thought that Yoshimi may have been singing in the large shadow of her elder sister, Hiromi, but it's her songs like these that have also made me think that she was able to carve a solid niche in the hearts of even casual fans like myself. 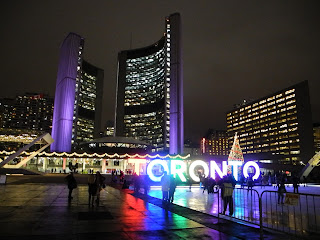