(Unfortunately the Yoshida version was taken down
but here is Yamashita's take on it.)

Earlier today, I wrote about Tatsuro Yamashita's（山下達郎）great album "Ride On Time", and I included a number of tracks in the article but not this particular one here. The main reason is that "Rainy Day" was also sung by the other co-creator of the song, singer-songwriter Minako Yoshida（吉田美奈子）, and I wanted to get her take since her songs often deserve their own spotlights.

And sure enough, Yoshida's "Rainy Day" will get it! This is one soulful tune with that laid-back piano anchoring but also undulating things forward. And the lady's vocals are the aural equivalent of your comfy armchair; you almost want things to be precipitating outside to get into the proper mood to enjoy this song.

Yamashita had created the song specifically for her friend and collaborator as a track on her 7th album, "Monochrome", released in October 1980, but with the usual logistics involved in an LP's release, it ended up that Yamashita's cover of "Rainy Day" was the earlier one to see the light of day when "Ride on Time" had been released a month before "Monochrome". His version can be found in the bottom-most video of my article on the album at 30:53 with the late Hiroshi Sato（佐藤博）handling keyboards (Yoshida took care of her keyboards for her version). Still, I think the Queen of Soul in Japan is the better of the two here. 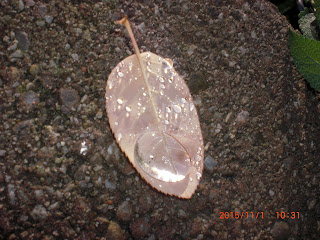