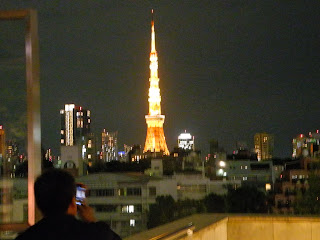 Tokyo can be said to be a conglomeration of big cities and of course each of those cities has a particular night life. Roppongi still has that slightly seedy but still potent street sandwiched by two modern shopping complexes, Roppongi Hills and the newer Tokyo Midtown. The bright lights still adorn Ginza and there is also raucous Shibuya.


One of the princes of enka/Mood Kayo, Keisuke Yamauchi（山内惠介）, would like you to know that love can be found in any of those places in Tokyo, and for that matter, on any street corner in any of the metropolises in Japan. In fact, he got to perform a pretty rousing song, "Koi suru Machikado" (Street Corners of Love), as his 9th single from October 2008.


Written by Akiko Shimoji（下地亜記子）and composed by Hideo Mizumori（水森英夫）, "Koi suru Machikado" takes the listener on a classic Mood Kayo carpet ride through a few of those entertainment areas such as Susukino of Sapporo, Roppongi and Hakata's yatai (street stalls) area. I have yet to visit that last place and since I am a foodie, I really should try some of the fine fare at the stalls soon. But the song ain't about food but that other passionate pursuit, love! And perhaps the song is saying that the commodity can be bartered about as easily on those corners as getting a Big Mac. However, I don't think the song is talking about the ladies of the evening necessarily; it's probably more about the nightly give-and-take flirtations of various folks in terms of romance in a variety of battlefields whether it be an expensive nightclub or even the local Cozy Corner cake shop. One of my students once told me that one of the Ginza Cozy Corners was a regular meeting point between hostesses and their sugar daddies.

"Koi suru Machikado" did fairly well by getting as high as No. 38 on Oricon. But I think the best was yet to come for young Prince Keisuke. 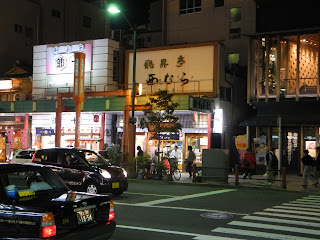