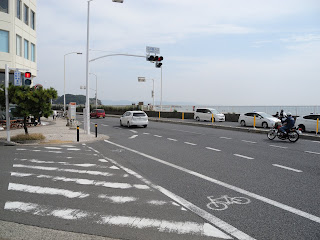 I've got another recommendation from Matt who told me about this concept album involving Masataka Matsutoya（松任谷正隆）, Akira Inoue（井上鑑）and Hiroshi Sato（佐藤博）, three fellows who know about the light and mellow.


In May 1983, the three of them got together to create and release a compilation album called "Seaside Lovers ~ Memories In Beach House", based on a concept by producer and director Naoki Tachikawa（立川直樹）. Basically, the setting is the titular beach house where a melodic love story plays out.

The first track is "Lovers' Paradise", which was composed and arranged by Matsutoya and written by Lilika Shinzato（新里リリカ）. Although this is an early 1980s number, I couldn't help but feel that there was something kinda reminiscent of a hypothetical theme song for a Hollywood romance in the 1950s or 1960s. There's somewhat of a Henry Mancini feeling to the proceedings, and perhaps I can see Cary Grant and Deborah Kerr playing the two lovers once more in that beach house.

Don't know who sings the lyrics. It could be Shinzato herself but it's a very pleasant performance. Thanks very much, Matt!
Posted by J-Canuck at 10:05 PM