I'd wanted to write about Hiroshi Itsuki's (五木ひろし) "Chikumagawa" after hearing it on the previous "Uta Kon" episode, but then a "brilliant" idea popped into my head at the last minute and so I held it off until today. What is this idea? Well, when learning about days in Japanese (I finally got myself to learn the language for realsies), how I remembered how the 5th of a given month is said was by picturing Itsuki (who literally has a "5" in his stage name) as it's called "Itsuka". And then it also happens to be May. Sooooo, I'm sure you know where this is going.

GO-GATSU ITSUKA NO ITSUKI!! (Itsuki of 5th May)

HA! It's been a while since my last terrible pun, if this is even one in the first place. Yeah, I don't know why, but I just find it absolutely amusing.


Ah, okay, back to the music. While I had seen this classic often, I only really paid attention to "Chikumagawa" when it was time for Itsuki's anticipated (by me) appearance on the 66th Kohaku last year. Even though I wished he had gone for the rousing, heart-pounding, new and improved "Yozora" (夜空) that could wake me up in an instant, hearing this beautiful enka song that has a little folk in it allowed me to put that aside. It's calm and gentle melody with all the strings and the acoustic guitar chiming in was sort of like a massage to a worn mind - sitting through half of the 4 hour Kohaku is pretty mentally tiring. Kosho Inomata (猪俣公章) was the one behind this. It kinda reminds me of another enka that features another well known river.


As you may already have guessed, "Chikumagawa" is based on the Shinano River, the longest and largest river in Japan. It spans from Nagano prefecture to Niigata, and the Nagano locals call it the Chikuma River. Looking up pictures of this channel of water, it is quite a sight to behold, more so when it is surrounded by the lush, natural environment. The lyrics, by Yoko Yamaguchi (山口洋子), are of the main character reminiscing a past lover, with the Shinano area in Nagano, including the river as the setting.

"Chikumagawa" was released on 25th May 1975 - oh wow, what a coincidence that even the release date has so many fives! It is one of Itsuki's successful hits, peaking at 6th place on the charts and settling at 24th by the end of the year, and allowed him to bag two awards: one for "Best Singer" at the 17th Japan Record Awards and one for "Broadcasting Music" (I think that's how it's being translated) at the 6th Japan Music Awards (日本歌謡大賞... Nihon Kayo Taisho). Itsuki had sung "Chikumagawa" at the Kohaku a total of 3 times out of his 45 appearances: in 1975, 1997, and 2015. 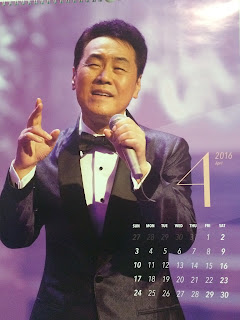 Just because I find this "5" business hilarious, I'm going to put three more pictures of the fellow. Don't worry, this bombardment of Itsuki-s will just be for this article. 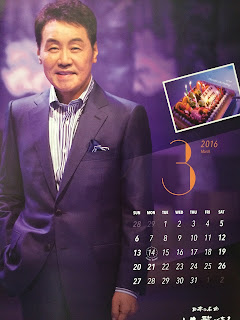 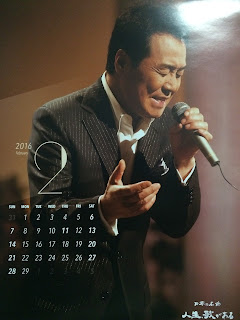 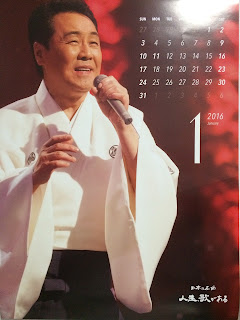