Another foray into YouTube produced a whole number of videos involving a singer-songwriter by the name of Masa Takagi（高木麻早）. I had never heard of her beyond last night so when I saw all those songs, I was rather compelled to take a look and have a hear.

Takagi, who was born in Nagoya, seems to have had quite the musical travels across the kayo spectrum. Having released 13 singles between 1973 and 1980 (with one more single in 2009) and 13 albums between 1973 and 2004, I have heard her dipping into enka/Mood Kayo and even some City Pop.

But I would like to start with her debut single which came out in September 1973, just a few months shy of her 20th birthday, titled "Hitoribocchi no Heya" (A Lonely Room). Takagi wrote and composed this folky and twangy song about trying to get to sleep and failing due to thoughts regarding that guy flying about in her brain. I've known that there was that small niche segment among Japanese society that loved American country-and-western music (my parents were fairly big fans themselves), and there is a lot in this arrangement to suggest some of this love. Earlier in May, the singer had entered the 5th Annual Yamaha Popular Song Contest with "Hitoribocchi no Heya" and won a prize for it. Once it got released as her first official single, the song managed to sell upwards of 400,000 records and her debut album "Masa Takagi" became a huge hit, according to J-Wiki.

Anyways, I have another new singer whose discography I have to explore. 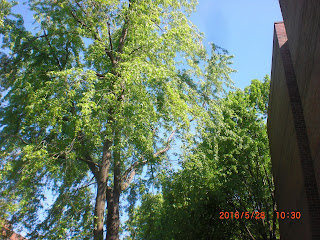