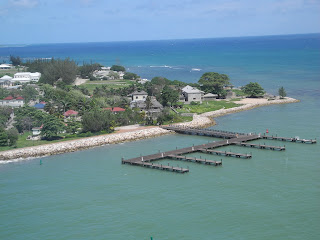 Last year, I wrote about singer Chie Sawa（沢チエ）since I was impressed with her song, the atmospheric "Ni-juu-san Sai"（23歳）, the title track from her 1974 album. It seemed to coalesce from another country which had Al Stewart on the brain and I enjoyed Sawa's velvety vocals. There was quite the elegant New Music vibe to it.

I have found another Sawa song which was her third single from July 1973, "Namida no Beach Love" (Beach Love of Tears). This time, though, it's much more of a conventional sunny kayo with the background chorus, strings and horns. In fact, it almost sounds fit as a theme song for the anime "Sazae-san"（サザエさん）. Plus, I can pick up on a bit of 60s pop and even something of "Spanish Harlem" in the arrangement.

Makoto Kawaguchi's（川口真）melody is happy enough but from that title and the penchant for kayo to have melancholy lyrics hidden underneath such glad tidings, I wouldn't be surprised if the lyrics by the legendary Yu Aku（阿久悠）weren't quite as chipper.