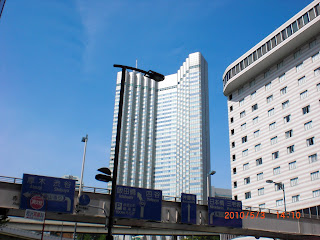 About a year ago, I introduced a very obscure 1980s band called Chrysty which put out their own self-titled album in 1984 and I featured the standout track "Mysterious Night".

Still haven't had a listen to the entire album but I have taken a gander at the first track "Lonely Queen". Written by Masami Sugiyama（杉山政美）and composed by Chrysty vocalist Katsumi Takeichi（竹市克己）, I get that Omega Tribe（オメガトライブ）vibe while the vocals remind me of H2O, so an interesting combination that. The lyrics for this particular song aren't up online but from the title and from what I've gleaned from City Pop stories, "Lonely Queen" probably centers on a popular lady of the disco who seems to be the life of the party outside while really not so enamored with the luxury life inside.

Yep, as uploader Marty McFlies pointed out in his assessment of "Chrysty", "Lonely Queen" (and perhaps the other tracks) may not measure up to "Mysterious Night" but all in all, it's not a bad song. If Omega Tribe and H2O can be heard to some extent in a fellow City Pop band's creation, then I'm not complaining too much at all.