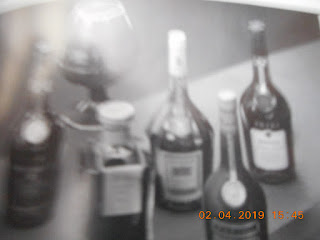 Happy Saturday! Nice to see some sun out there although it's pretty cold, too. According to my student, it's snowing in Tokyo and it looks like they might get as much as 5 centimetres of the white stuff...which would probably be regarded as a Red Alert over there. Here...more like mid-February.


Anyways, I would like to start off the Saturday round of "Kayo Kyoku Plus" with something shibui. Once again, going from the "Anata no Melody" work list, I found another song that originated and was showcased because of the program. This time, it's a Mood Kayo number called "Morioka Blues" performed by the vivacious Mina Aoe（青江三奈）. The song became her 49th single from September 1979.

Written and composed by Yoshikatsu Tsunokake（つのかけ芳克）, I think the amateur songwriter did a great job in creating this tune which fits hand-in-glove with the Aoe aesthetic. The trumpet, the strings and the languid guitar are perfect for this tribute to the city in Iwate Prefecture up in the northern part of the nation. Listening to her again, it's too bad that she left this world so prematurely almost 20 years ago. And looking at the video above, "Morioka Blues" was good enough to get her another appearance on the Kohaku Utagassen.


If you're in the mood and have a tumbler of the good stuff in your hand, why don't you try some karaoke of "Morioka Blues"?
Posted by J-Canuck at 2:25 PM