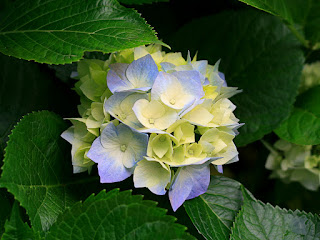 Sunday would be the ideal day to put up this track from Hitomitoi' s（一十三十一）9th album "The Memory Hotel" from October 2015. It's written by the singer and her contemporary, Cunimondo Takiguchi（クニモンド瀧口）from Ryusenkei（流線形）and composed by Takiguchi, but it's not the usual Neo City Pop that we've seen them do together on projects such as the 2006 Ryusenkei album "Tokyo Sniper".

One commenter for the YouTube video above put it best: "Labyrinth ~ Kaze no Machi de" (In The Windy City) would be the ideal song to listen to while soaking in a bath. This pop tune is as soothing as the conclusion of throwing in some of that special onsen powder into the hot water, and it's no surprise that it was placed as the final track in "The Memory Hotel". Even the video comes off as a strange but oddly comforting dream in Hitomitoi's head. The combination of synths and strings acts like some sort of relaxation-inducing lullaby. Methinks that this would also be the type of song to hear once that Friday night of a long hard work week comes to pass, although Sunday is nice, too.