Miharu Koshi -- Up Down 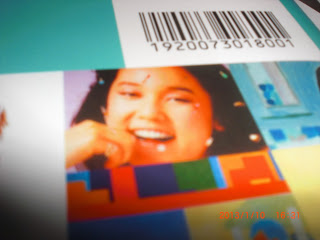 Several weeks ago, I put up an article regarding one of the tracks from Miharu Koshi's（越美晴）1980 2nd album "On The Street: Miharu 2", "Tsuioku"（追憶）with its elegant and dreamy arrangement.


Well, I've got another one from "On The Street" called "Up Down", and it's some mid-tempo funkiness from the city although the intro sounds slightly like something that had been concocted by the good folks at Yellow Magic Orchestra. However, although I couldn't concretely track down the songwriters, I'm assuming both words and music were provided by Koshi herself.

But listening to the synthpop-esque intro and the main body of City Pop (which suddenly gets hit with a wave of horns near the end), I'm left wondering whether "Up Down" was a little hint of the transition that Koshi would make a couple of albums later when she went all high-pitch New Wave and technopop with songs like "Keep On Dancin'".
Posted by J-Canuck at 3:13 PM