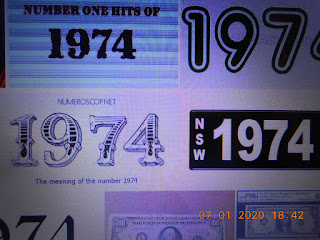 About four years earlier, I had written about singer-songwriter Masa Takagi's（高木麻早）debut single "Hitoribocchi no Heya" (ひとりぼっちの部屋) from 1973, a folk song that sounded so country-western that I wondered whether she had actually gone to visit the relevant part of the United States for inspiration. Well, that was a big hit for her, but she had other singles to release as well.

For instance, her 2nd single was "Omoide ga Ohsugite" (So Many Memories) released in January 1974, and this one sounds more conventionally folk. Written by fellow folk singers Jiro Sugita（杉田二郎）and Osamu Kitayama（北山修）and composed by Takagi, the singer goes into the aftermath of a relationship and admits that there are too many cherished memories for her to ever completely forget the time with her former boyfriend. Most of the song has her voice, a guitar and some percussion, but then to add some depth, the strings then come on in to finish off.

I don't know how "Omoide ga Ohsugite" did on Oricon; I hope it did quite well since I enjoy the relaxation that comes with the song. Mitsuo Hagita（萩田光雄）handled the arrangement.
Posted by J-Canuck at 4:09 PM