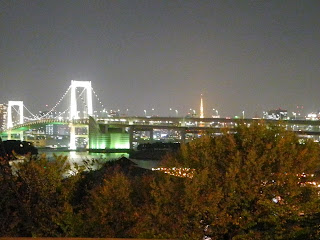 Well, it looks like I managed to find another August-themed City Pop (or Resort Pop) tune today following Fujimal Yoshino's（芳野藤丸）"AUGUST".

Moreover, this is also a very light and mellow tune, this time by vocal group Hi-Fi Set（ハイ・ファイ・セット）from their 2nd album, "Fashionable Lover", "Je m'ennuie" (I'm Bored). Released in June 1976, "Je m'ennuie" stands out for the fact that this time around, it isn't Junko Yamamoto（山本潤子）as the lead vocalist but Shigeru Okawa（大川茂）behind the mike, although we can hear Junko in the background.

Toshiyuki Watanabe（渡辺俊幸）was the one behind the classy vacation melody (including the lovely horns which come in near the end) which comes across as the perfect accompaniment to a summer lark on the Riviera. Watanabe has a connection with Hi-Fi Set since he was once the drummer for the folk band Akai Tori（赤い鳥）in the early 1970s; Akai Tori was basically the mother group for Yamamoto and company before they split off to form Hi-Fi Set. As for the lyrics, it was none other than Yumi Arai（荒井由実）who wrote them. In the early days, Arai came up with the lyrics for a number of Hi-Fi Set's songs, and for "Je m'ennuie", it seems as if a fellow is reminiscing about that August with the girl and the sun and the beach, something that is now past history. Perhaps he's suffering tenderly but we listeners are gratified.😎