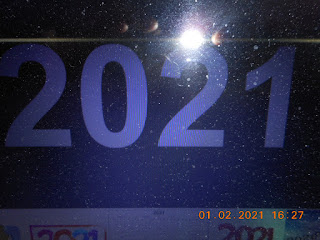 Hope you all have had a good weekend. I was able to meet up with a couple of friends yesterday for coffee and danish for the first time in almost a year. Then, today I got to do a podcast with Van Paugam (which should be coming out sometime next weekend, I believe) on the themes of Miki Matsubara（松原みき）and City Pop in general. Some good fun today and he confided that he enjoys a good flute in a song.

And I have to say that I also enjoy a good flute as well. I guess it might be due to its frequent usage in bossa nova songs, and as you may already know, I do like that genre. There's something about its inclusion that provides some comfort and mellowness...a breath of fresh air, in a way.

Before I start making jokes about Ron Burgundy and his jazz flute, though, I will move things onto singer-songwriter Motohiro Hata's（秦基博）24th single, "Nakiwarai no Episode" (Episodes of Tears and Laughter) which was released in January 2021. I've heard the song before a few times including during his appearance on NHK's "Uta Con"（うたコン）some weeks ago, and it's a comforting winner because of that flute, and for that matter, there's even a bassoon in the music video!

This contemporary pop song was used as the theme for an NHK morning serial drama broadcast between November 2020 and May this year titled "Ochoyan"（おちょやん）whose main character goes through the rigors of the acting world between 1920 and 1970. According to the J-Wiki article for the song, Hata had read through the script to give him some insights before creating "Nakiwarai no Episode".

It peaked at No. 17 on Oricon and was included in his second BEST compilation, "evergreen2" which was released in March 2021. That album hit No. 11. If you're interested, you can also take a gander at another song of his that was also used as a theme song, "Himawari no Yakusoku"（ひまわりの約束）.