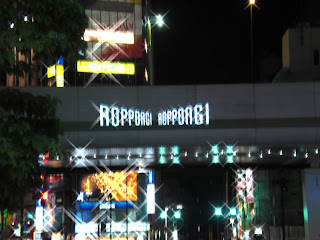 I could only imagine what it was like during the Bubble Era in Japan during the mid to late 1980s. Mind you, I did get a taste of what the nation was like during that Toronto Japanese Language School graduation trip in the summer of 1981 but certainly at my age at that time, I wasn't getting into any nightclubs, discos or hostess establishments. Perhaps even before the Bubble, the yen was flowing like champagne.🍸

The Bubble Era is what I hear from Hideyo Morimoto's（森本英世）B-side, "Uwaki nara Ii wa" (I'm Up for an Affair, Darling), for his 1985 single "Hotel"（ホテル）. Seeing those two titles on opposite sides of the 45", I can definitely envisage some heavy romancing and liberal spending of cash here. It's some of that Latin-tinged Mood Kayo with the contemporary addition of a whining electric guitar. The prolific Rei Nakanishi（なかにし礼）was the lyricist while veteran Koichi Morita（森田公一）composed the melody, with Koji Ryuzaki（竜崎孝路）providing the snappy arrangement.

Morimoto was born Hiroshi Izutani（泉谷廣）in Sakai City, Metropolitan Osaka in January 1949, and it appears that he went on the Hiroshi Itsuki（五木ひろし）route of stage names after his debut in show business from 1965. He was first known as Hiroshi Nitta（新田洋）and then went with Ryuji Dai（大竜二）for a time before settling on Hideyo Morimoto in 1971. In 1973, he joined the Mood Kayo group Toshi Ito and Happy & Blue（敏いとうとハッピー＆ブルー）where he enjoyed success with their hits for about a decade, before he decided to go solo again in 1983. Since then, he's been releasing singles up to 2017.