I think I first heard Shinji Harada's（原田真二）"Candy" on an episode of late-night Fuji-TV music introspective "19XX" years ago. Seeing him perform it in concert, I was reminded of what nikala had written about him for "Time Travel": "Face of an idol, talent of a songwriter". Yep, he definitely had the cherub-cute looks of someone who could have belonged to Johnny's Entertainment, although I'm not sure if Johnny Kitagawa would have been accepting of the curly head of hair....then again, Hiromi Go（郷ひろみ）didn't exactly have the straightest tonsorial style.

I've yet to hear the full range of Harada's discography, but judging from "Time Travel" and "Candy", he had a knack for weaving the type of whimsical tune that I used to hear on the radio...the ones that were done by these half-folkie, half-old-time country-style popsters. Especially with "Candy", there seems to be that sepia tone overlaying the music as if the song could have time-traveled (didja read what I just did there?) from half a century previously.

As with "Time Travel", Harada took care of the music while Takashi Matsumoto（松本隆）provided the lyrics about a fellow who's totally devoted to this girl Candy although the feeling is not quite reciprocated, at least not yet. According to the J-Wiki article on the song, Matsumoto had been inspired to write the words based on some author who was cutting it real close to the deadline for submitting his shojo manga...maybe it was titled "Candy", by chance?

"Candy" was Harada's 2nd single that was the middle part of a spree debut of sorts. He had released his debut "Teen Blues" in October 1977, "Candy" came out in November and then his 3rd single, "Shadow Boxer" was out in December...basically one mass debut at the end of the year. It was pretty unusual to say the least, and apparently the reason was that either Harada or one of his team felt that one song was simply not enough to get the singer's full message across.  Still, that distinctive style of his probably did the job quite well.

The song peaked at No. 10 on the Oricon weeklies and managed to become the 48th-ranked song for 1978. 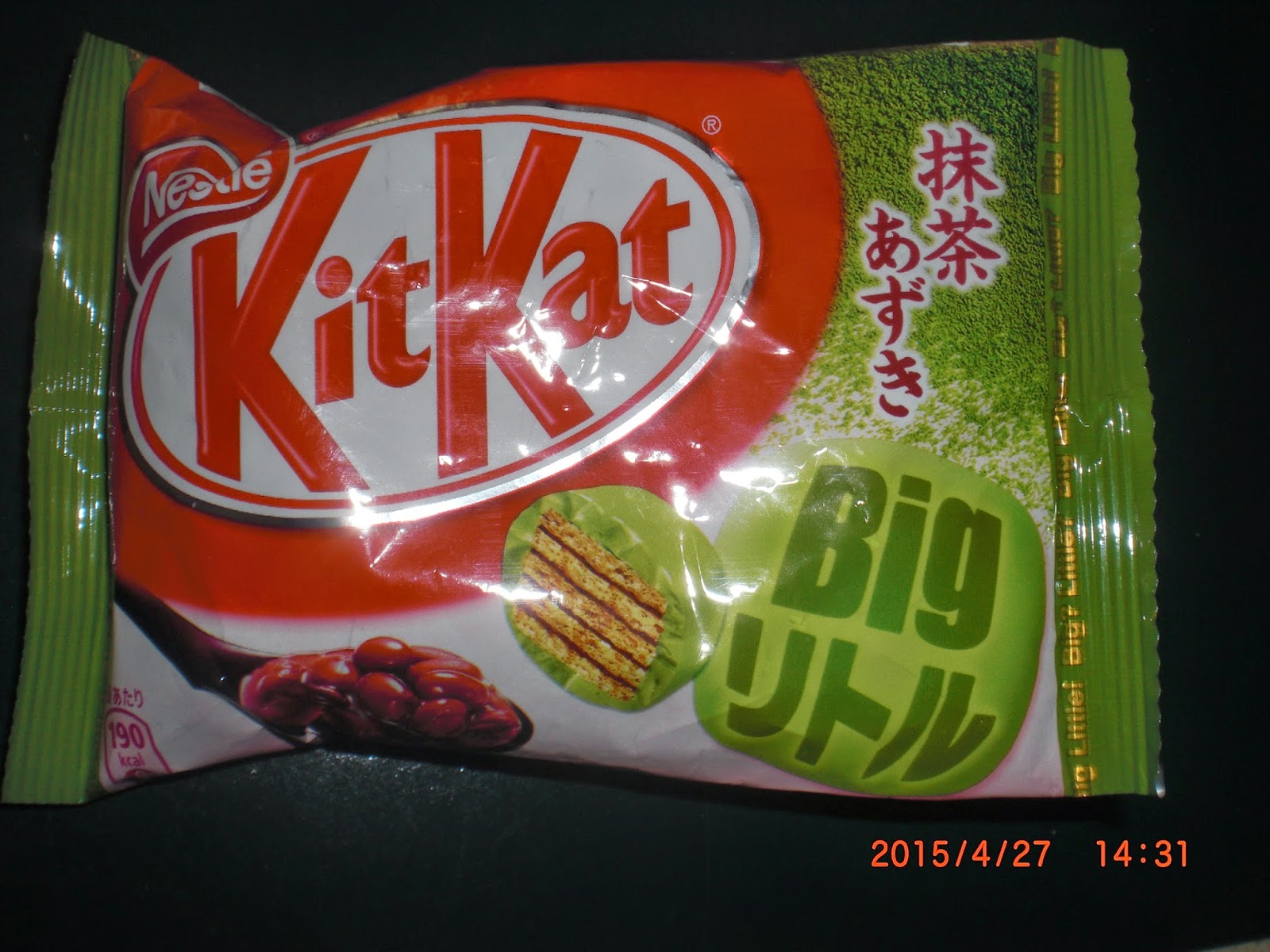